OVER 900 stolen artefacts returns from US to Mali 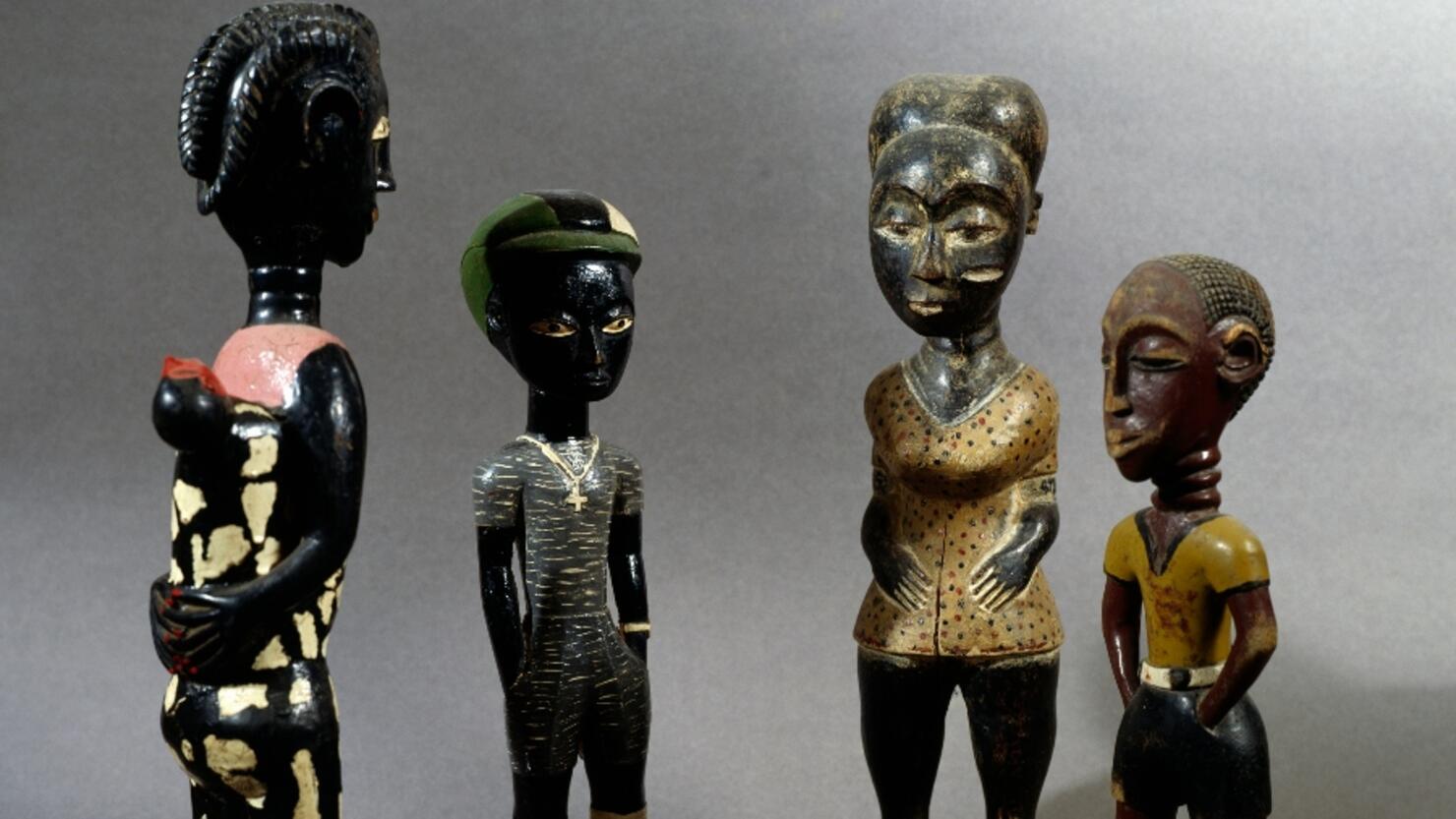