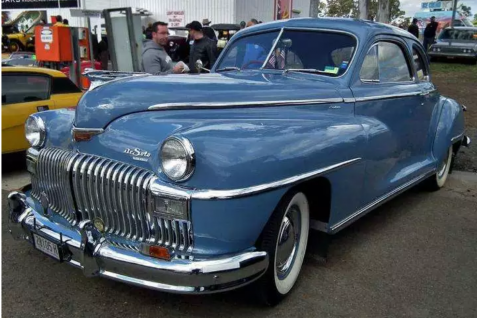 What Pablo Escobar Garage Look Like When He was at His Peak.

Pablo Escobar leader of the Medellin cartel. He was one rated on of the richest by Forbes