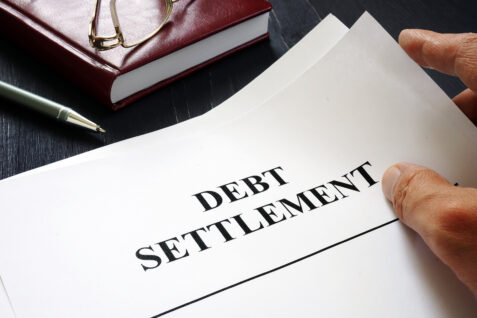 Portugal and Cape Verde have reached a debt settlement.  Portugal will invest in the Cape Verdean fund for climate and energy transition by repaying Cape Verde’s debt. The Portuguese-speaking country owes … 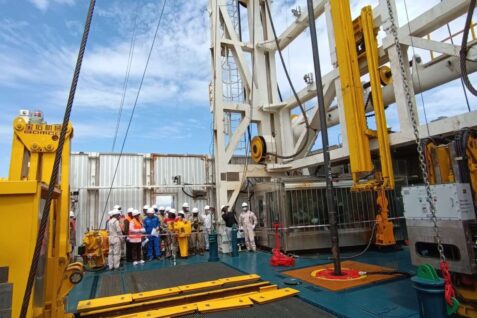 Uganda on Tuesday launched the drilling of its first oil well, a key milestone as the country races to meet its target of first oil output in 2025. President Yoweri Museveni … 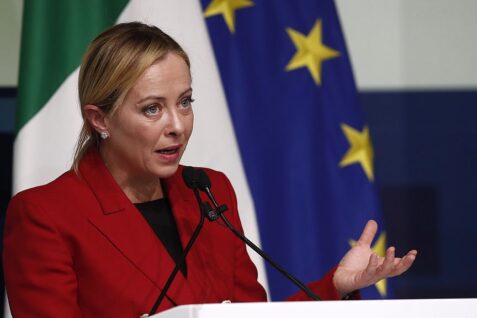 Italian Premier Giorgia Meloni arrived Sunday (Jan. 22) in Algeria for a two-day visit as the two nations look to build up a strategic partnership and Italy works to further wean … 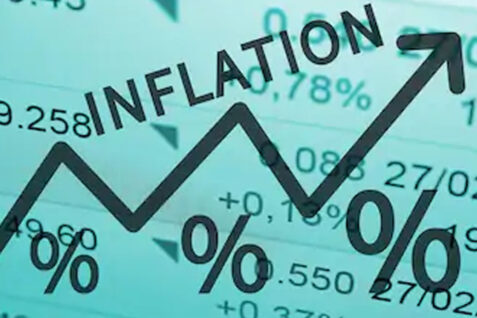 Inflation in Ghana is slowing after peaking at 78,1% in November. According to data collected by the statistics service, producer price inflation retreated in December reaching now 52,2%. Last month, consumer … 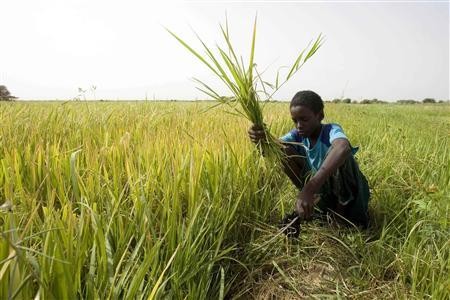 Around the village of Dak in central Senegal, women cut rice stalks with sickles and knives, singing and dancing. In this West African country, which is a major consumer of the … 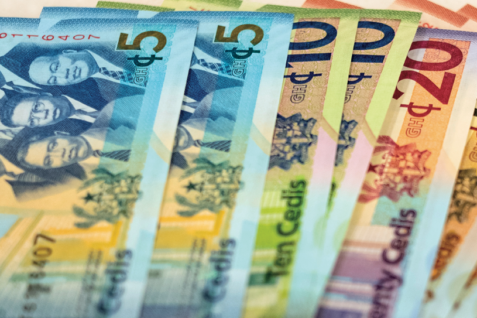 Ghana is set to reduce the rate of the controversial Electronic Transfer Levy to 1 percent from 1.5 percent. As part of the review of the e-levy act, however, the GHS … 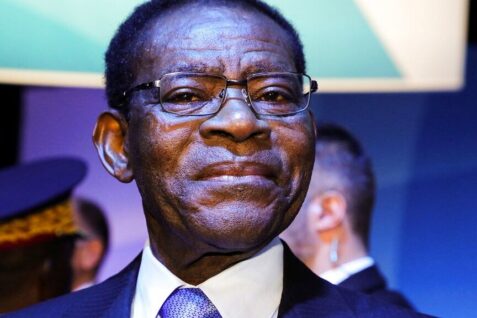 The president of Equatorial Guinea, Teodoro Obiang Nguema Mbasogo, who has been in power for 43 years, is seeking a sixth term on Sunday with the assurance of being re-elected to … The Democratic Republic of Congo (DRC) is yet to fulfil its promise by taking action to protect its people despite promise, local sources have revealed. “We woke up to heavy fighting … 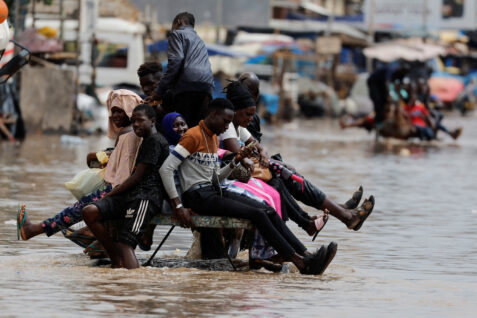 Senegal’s renowned Pink lake may be in danger. At the height of the rainy season in August, water cascaded into the lake, nearly tripling its usual depth. The influx washed away … 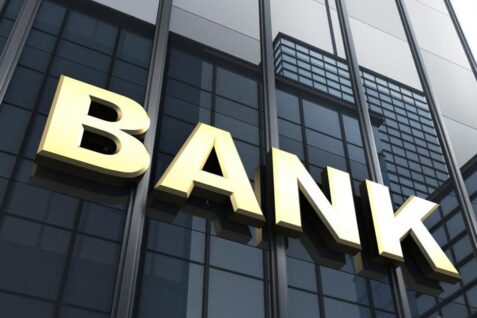 Banks in Angola had an overall positive performance last year, indicates a study carried out by consulting firm Deloitte, presented on Tuesday in Luanda. The government’s action and the reduction of public …