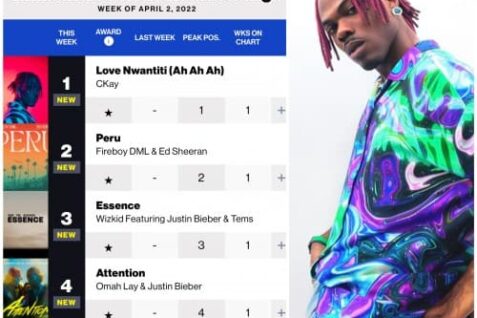 The first ever chart of Afrobeats popular songs in the United States went live on Tuesday. It ranks 50 Afrobeats songs based on streams and downloads in the country. Nigerian CKay … 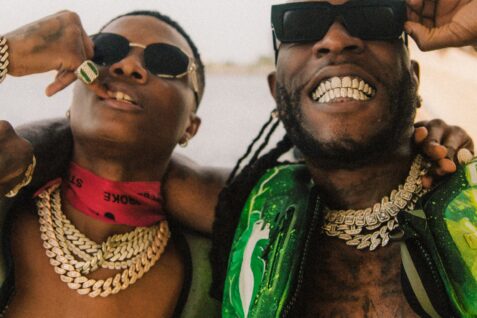