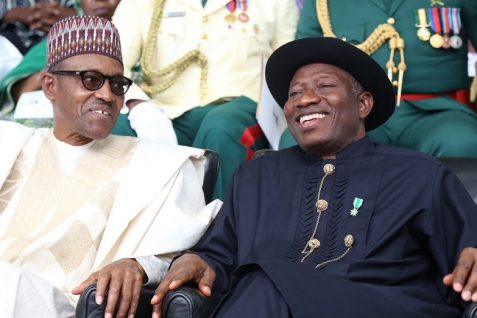 Activist, Deji Adeyanju has revealed how the All Progressives Congress party, APC, plans to embarrass former President Goodluck Jonathan in 2023. Adeyanju claimed that the APC is planning to deceive Jonathan … 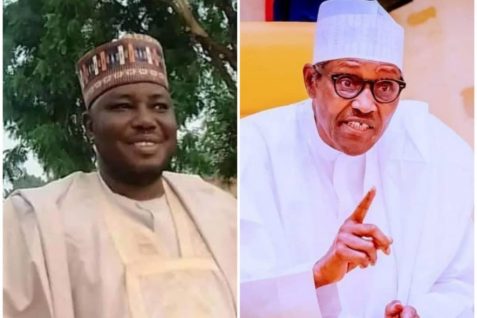 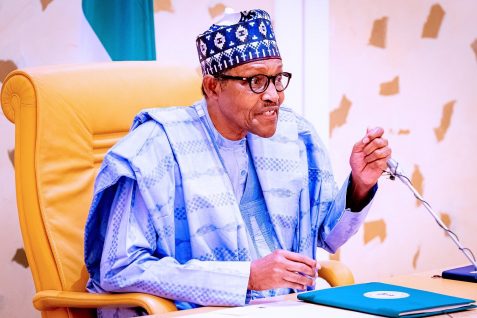 President Muhammadu Buhari and members of officials on his entourage during his recent  trip to the United Kingdom have gone into quarantine, the Presidency has said. Presidential spokesperson, Garba Shehu, in a statement … 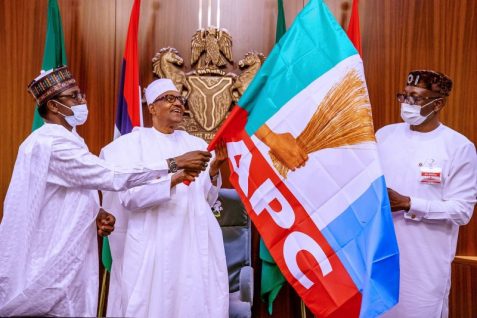 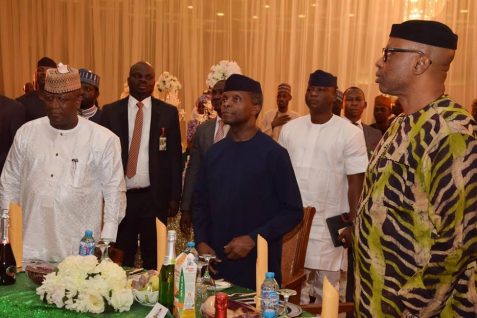 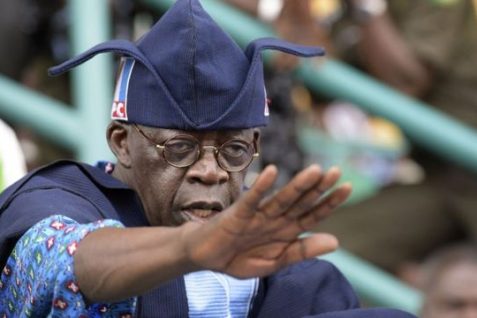 I AM NOT DEAD OR HOSPITALIZED” TINUBU FIRES BACK.

Mr. Tunde Rahman, who is the Special Adviser on Media to National Leader of the All Progressives Congress, Asiwaju Bola Tinubu, has denied media reports claiming his boss is dead or …