Parts of Kenya have experienced four consecutive seasons with inadequate rain in the past two years, with dire effects for people and animals, including livestock. Mortality rate among herbivore species such … 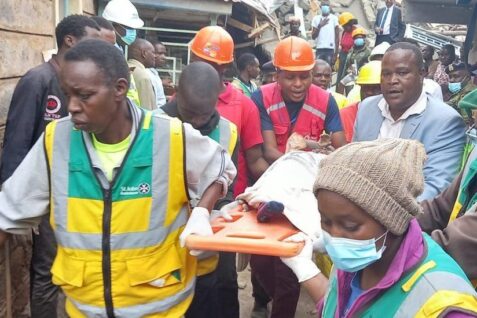 At least five people have died, and scores were injured after a six-storey building collapsed  Monday (September 26) in Kiambu, central Kenya. If several were extracted from the rubble alive during … 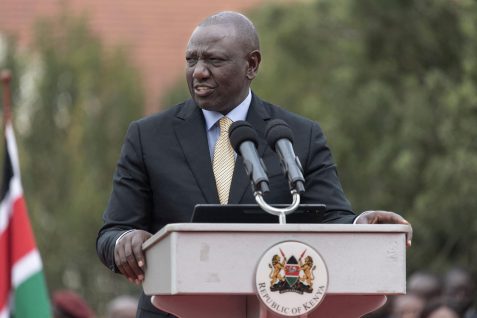 A whole audience of heads of state and governments waited for William Samoei Ruto at the Moi International Sports Center Kasarani in Nairobi. The officials attended, Tuesday, the inauguration ceremony of … 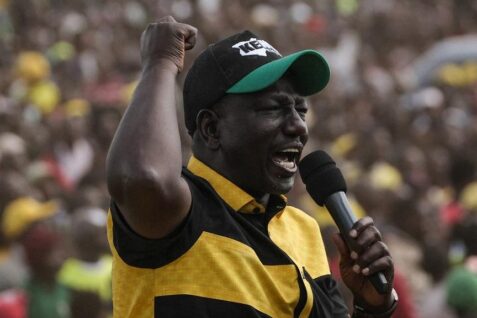 William Ruto promises to “deport Chinese” if elected in Kenya

Kenya’s deputy president and presidential candidate William Ruto has said he will deport Chinese nationals from jobs that could be done by Kenyans if he is elected in August. The August … 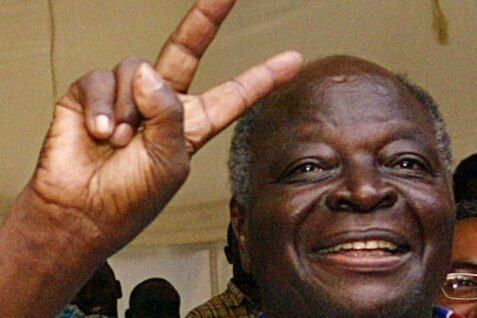 Former Kenyan President Mwai Kibaki has died aged 90. The announcement was made this Friday by President Uhuru Kenyatta who praised his predecessor as a great Kenyan. Mwai Kibaki served two … 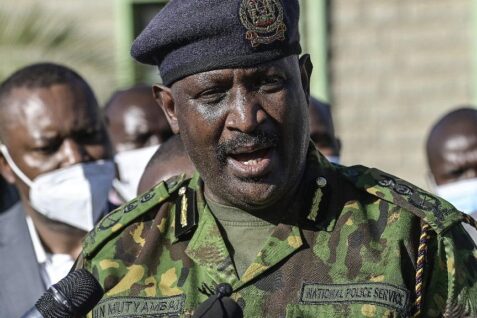 About 2000 police officers in Kenya are mentally unfit to serve in the police service, Inspector-General of Police Hillary Mutyambai. The IGP made this revelation on Tuesday during a meeting with … 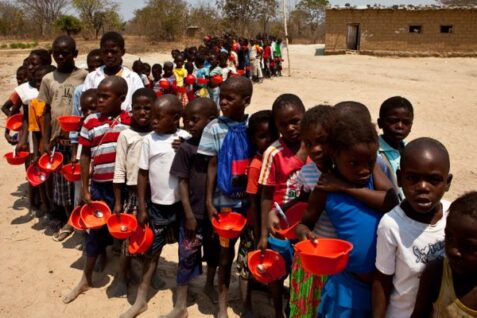 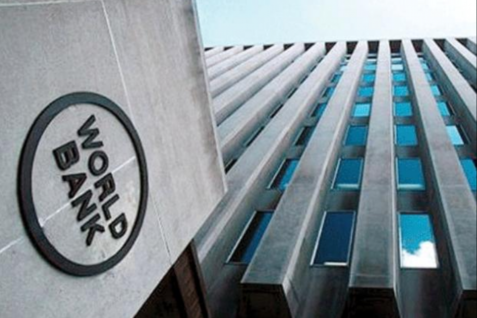 The World Bank has approved a $750 million loan for Kenya, aimed at supporting the East African country’s 2022 budget. Kenya would have to carry out some necessary reforms in its …