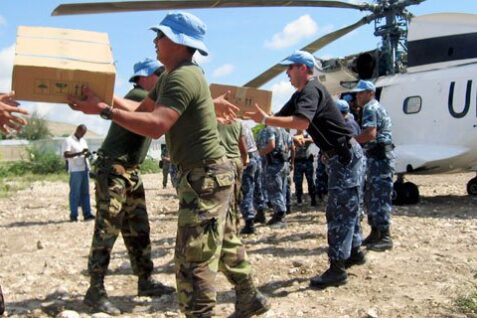 The United Nations has announced the allocation of $20 million to meet immediate humanitarian needs in Ukraine. UN Secretary-General Antonio Guterres reiterated his plea for Russia to halt its military operations … 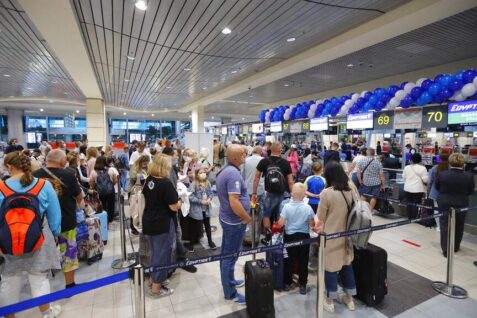 Egypt, which welcomes hundreds of thousands of Russians and Ukrainians to its Red Sea hotels each year, said Thursday it would guarantee the stay of tourists from the two now-warring countries … 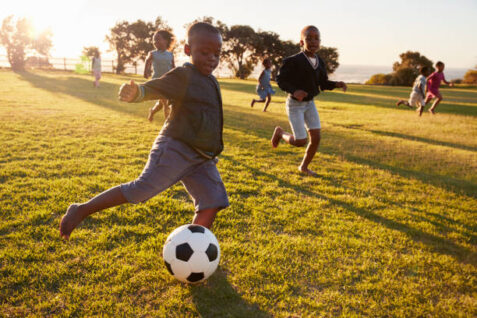 FIFA President Gianni Infantino joined hundreds of school children to celebrate the launch of a new football development project in Dakar, Senegal. The Lycee Lamine Gueye has a capacity of 3,000 … 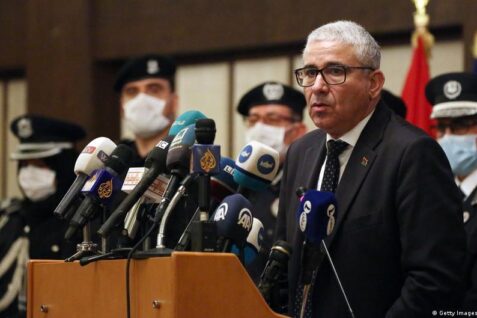 Libya: Fathi Bachagha Announces the formation of an interim government

Libya’s parliamentary-appointed prime minister, Fathi Bachagha, announced on Thursday that he had completed the formation of his government, which will be sent to MPs for a vote of confidence. “The composition …

Russia attacks Ukraine, sparks re-actions all over the world

Russia launched a full-scale attack on Ukraine on Thursday, hitting cities and bases with air strikes or shelling as civilians crammed into trains and cars to flee. The Ukrainian government said … 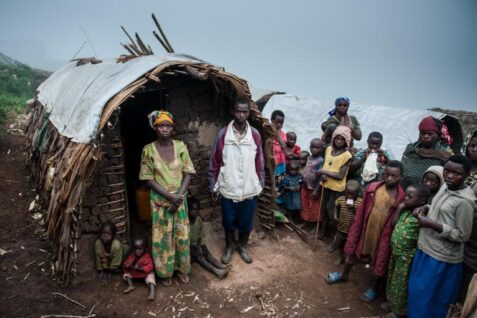 During a visit to the Democratic Republic of the Congo (DRC), UN peacekeeping chief Jean-Pierre Lacroix stressed that attacks against the displaced persons are unacceptable and called on the authorities to … 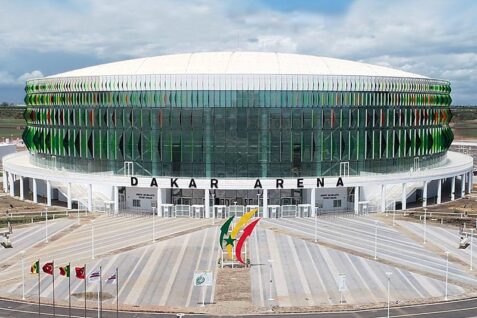 Thousands of Senegalese gathered on Tuesday for the inauguration of a 50,000-seater stadium aimed at making the country Africa’s go-to venue for international events. The stadium is in Diamniadio, a town … 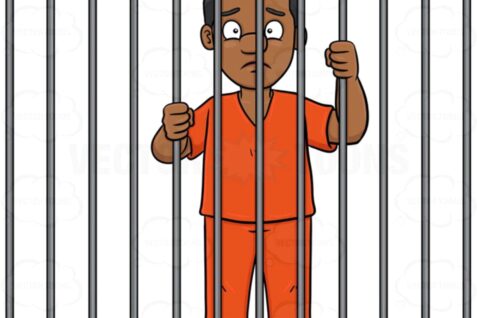 Jail or fine for Ugandans who refuse Covid -19 vaccination

Ugandans who refuse Covid 19 vaccination are likely to face a jail term of six months if they fail to pay a proposed fine of 4 million Ugandan shillings ($1,139). The … 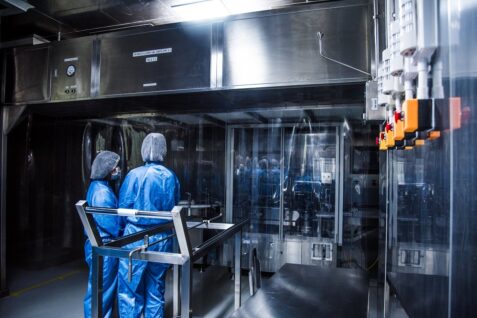 Six African countries have been chosen to establish their own mRNA vaccine production, the World Health Organization said Friday, with the continent largely shut out of access to Covid jabs. Egypt, … Sudan and Ethiopia families drag US to court over visa delays

Sudanese and Ethiopian families who won a lottery allowing them to move to the US have sued the US government over delays in processing their entry visas. The families in the …