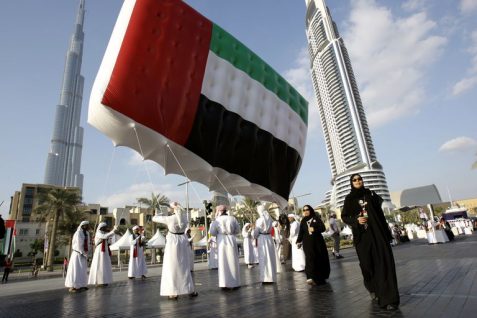 The United Arab Emirates says the holiday for the Islamic New Year (Hijri 1443) will be on Thursday, August 12. This was contained in a tweet by the Federal Authority for … 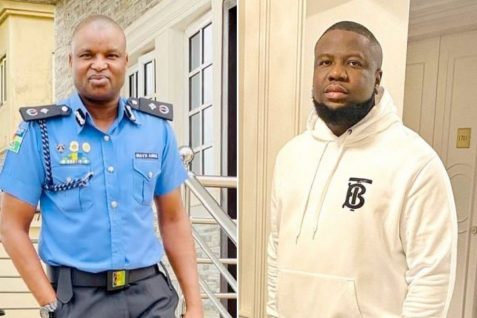 The Police Service Commission has suspended Deputy Commissioner of Police and Head of the Intelligence Response Team (IRT) of the Nigeria Police Force, Abba Kyari, from office A statement from the commissions … 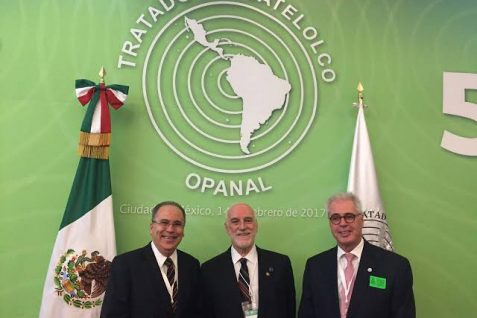 On October 24, the Treaty on the Prohibition of Nuclear Weapons (the Ban Treaty) welcomed its 50th ratification, crossing the threshold to make the accord international law. The treaty is aimed …