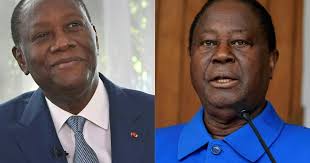 Ivory Coast President Alassane Ouattara has met his main political rival for talks on ending election-related violence that fuelled fears the country could plunge into civil conflict. The meeting on Wednesday, … 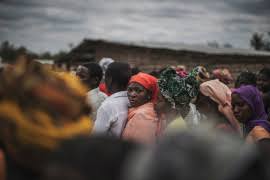 Report has it that the United Nations has called on Mozambique to investigate reports that an armed group murdered villagers and beheaded women and children in a violence-wracked northern region. As … 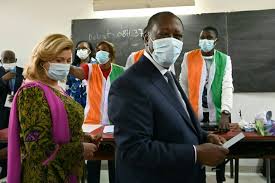 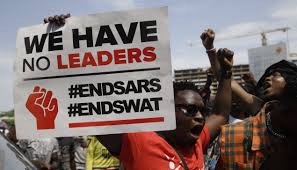 Nigerian protests as a once in a lifetime moment for change

Last month, the protests that gripped Nigeria for weeks reached a bloody peak. On October 20, security forces opened fire on unarmed demonstrators at a toll gate in Lekki, outside Lagos, … 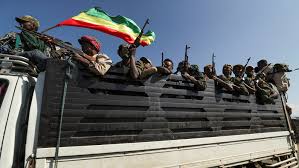 Thousands of Ethiopians fleeing conflict in the northern Tigray region have crossed west into neighbouring Sudan, a Sudanese government official said. Among those streaming across the border were several Ethiopian soldiers, … 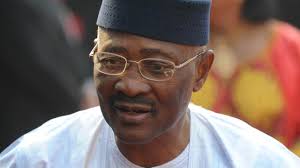 Mali’s former President Amadou Toumani Toure, who led the Sahel nation for a decade before being removed in a coup, has died in Turkey aged 72, a family member and a … 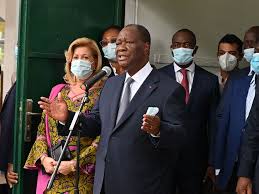 Ivory Coast’s Constitutional Council has formally ratified President Alassane Ouattara’s re-election to a third term after a tense election that was marred by clashes and an opposition boycott. Alassane Ouattara is … 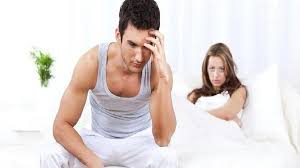 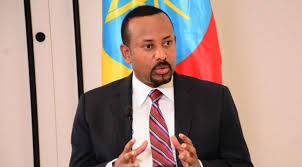 Ethiopia’s Prime Minister Abiy Ahmed has sacked his army chief, head of intelligence and foreign minister, as the military continues a five-day operation in the northern Tigray region with a new … 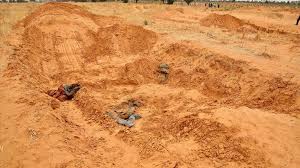