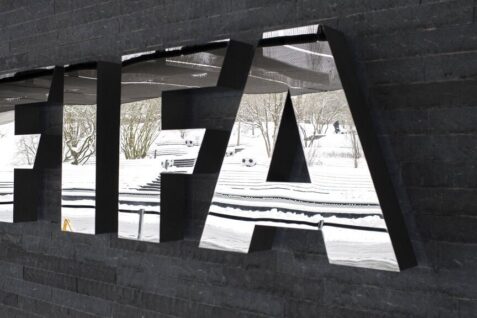 FIFA has lifted the suspension on the Kenya Football Federation (FKF) following the local government’s decision to reinstate the body after it was dissolved over suspicions of corruption, the sports minister … 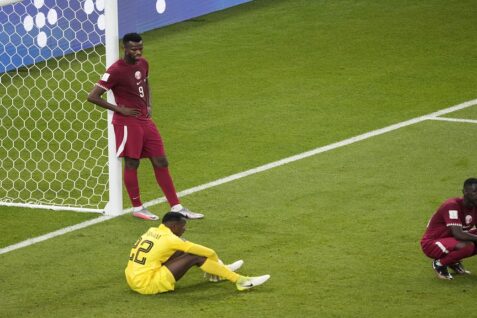 Senegal sent host Qatar to another loss at the World Cup on Friday, winning 3-1 after a defensive error gifted the African champion the lead. Striker Boulaye Dia drilled in that … 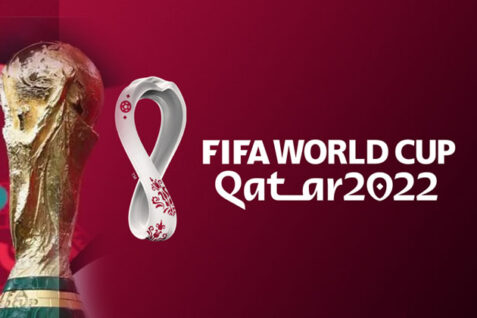 On Wednesday (Nov 16) FIFA unveiled the 18-carat-solid-gold trophy that will be awarded to the winner of the 2022 World Cup tournament held in Qatar. Defending Champions France arrived in Doha … Sports: meet the African nominees for Women’s and Men’s World Athlete of the Year awards

World Athletics published on Thursday (Oct 13) the list of nominees for Women’s and Men’s World Athlete of the Year. 4 African athletes appear on the lists. 10 athletes were selected … 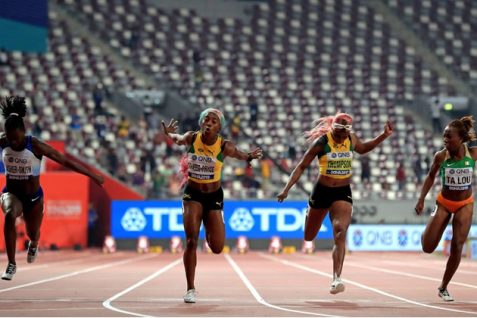 If African athletes shine on the international stage, their continent will have to wait longer in order to host World Championships event. Kenya lost the 2025 World Athletics championships bid to … 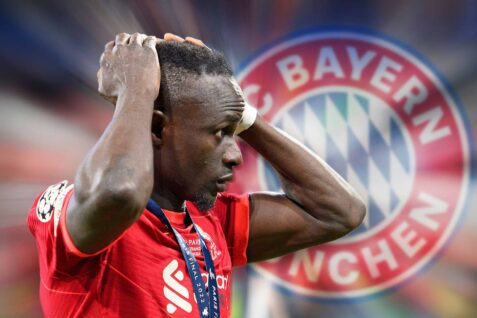 Sadio Mane is set to join Bayern Munich after the German champions reached a $43 million (€41m) agreement with Liverpool. According to a report by the goal.com, sighted by Africanewsguru.com, Liverpool … 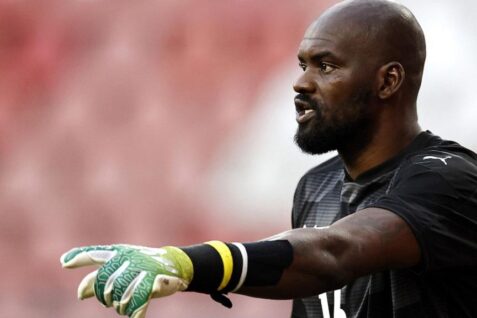 Ivorian goalkeeper Sylvain Gbohouo has been suspended until June 23, 2023, after testing positive for the banned drug trimetazidine, Fifa’s disciplinary committee announced on Monday. The Ivorian Football Federation revealed in … 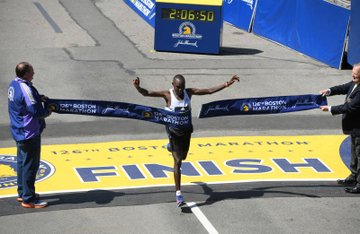 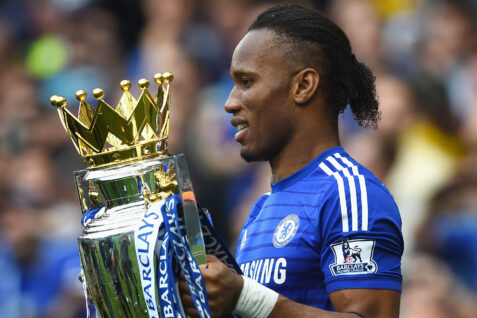 Didier Drogba, Five others to run for Football Federation president in Ivory Coast