At least nine people, including children, were killed and several others injured in a stampede during a New Year’s Eve celebration at a shopping mall in Uganda’s capital Kampala, police said … 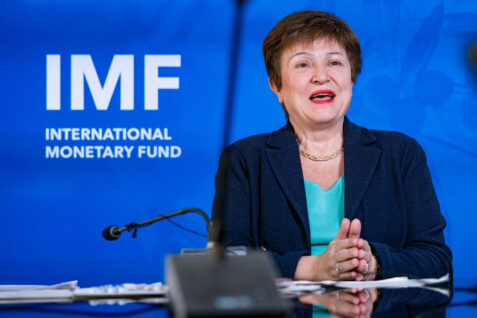 Uganda and the International Monetary Fund have reached an agreement for 240 million US dollars in financing. The IMF staff made the announcement Wednesday (Dec. 21). The deal on economic policies … 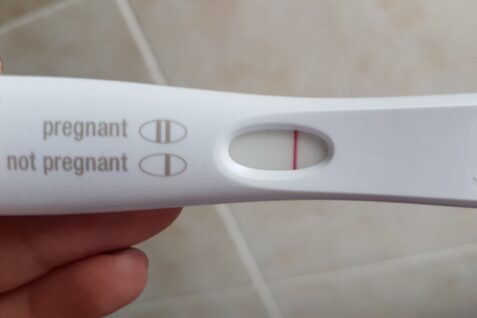 Kampala International University yesterday yielded to pressure from the female lawyers and rescinded its planned mandatory pregnancy tests for nurses and midwives. The university had on November 8 ordered all female … Uganda will shorten the school term by two weeks to reduce daily contact among students and help curb the spread of Ebola, the education minister announced on Tuesday (November 8). Authorities … 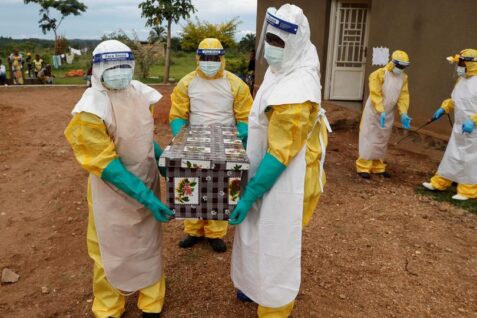 Thirty days since Uganda declared the outbreak of the deadly Ebola virus, 24 people have died in the central district of Mubende. The government says it has put more than 80 … The European Union has mobilised 200,000 euros to help the Ugandan Red Cross in the face of a fresh Ebola outbreak which has already left more than 40 people dead in … Uganda on Thursday said it had detected 6 new cases of Ebola, raising the total number of confirmed cases to seven. A local daily reported on Wednesay that the death toll … 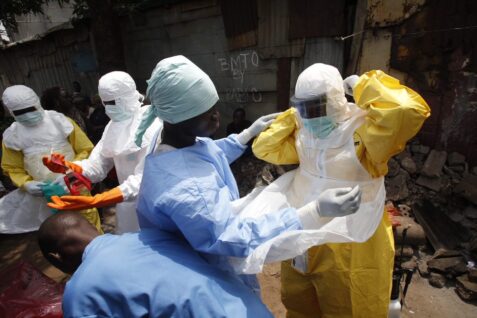 Uganda confirmed an outbreak of Ebola Virus Disease (EVD) in Mubende District (centre of the country) following the death of one patient. The confirmed case, a 24-year-old man, passed away on … 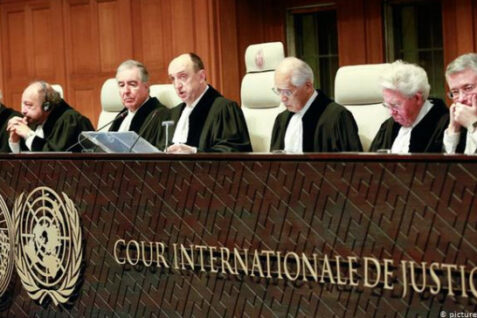 Uganda ordered to pay $325 million to DRC in reparations