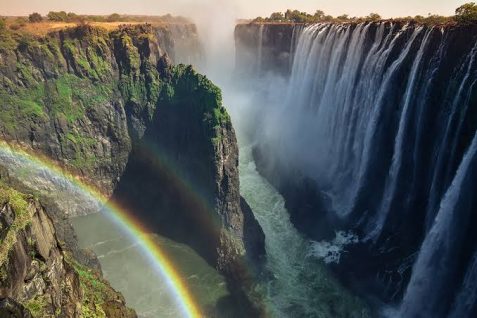 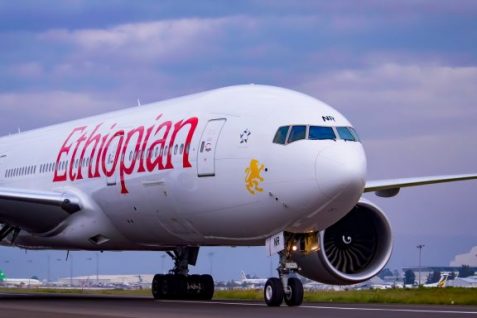 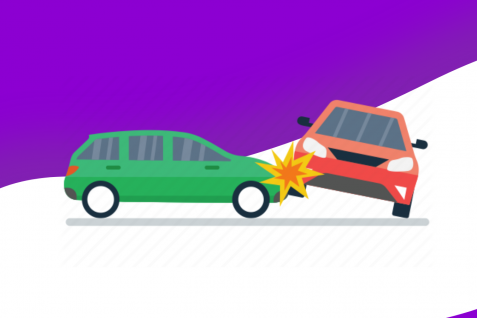 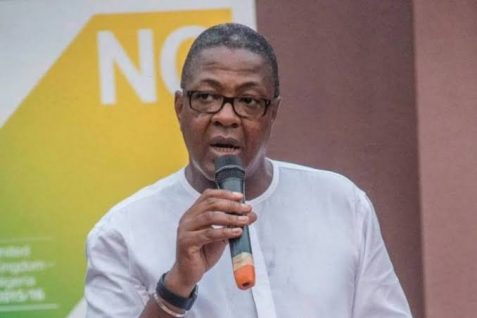 Nigerian Tourism Development Corporation (NTDC) has renewed its commitment to the UNWTO.. 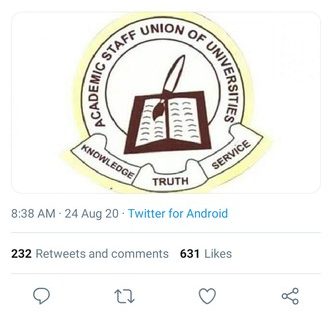 This was announced via Twitter handle… “Students who are our children and partners in progress should show understanding, what we are asking from the government are in their interest and the … 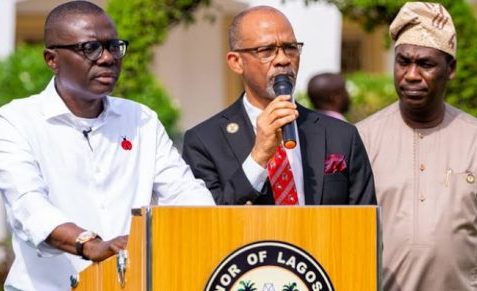 The Lagos State Commissioner for Health, Prof. Akin Abayomi, has tested positive for COVID-19. Abayomi’s COVID-19 status was made public by the Commissioner for Information and Strategy, Mr Gbenga Omotoso, made this known … 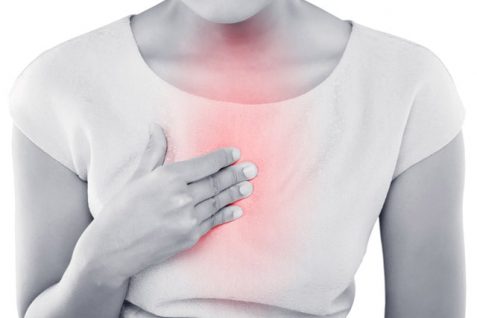 Chest Pain: Is it Heartburn or Heart Condition?

If you’ve ever experienced an unknown pain in your chest, you may have thought the worst and attributed it to a heart problem. However, chest pain is often not a symptom … 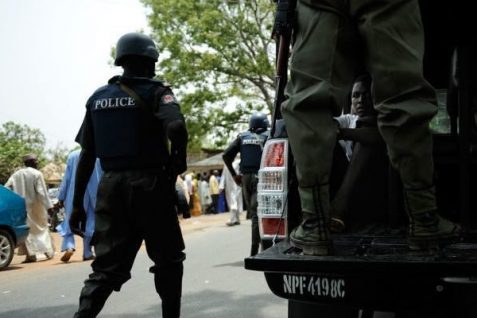 The Oyo State Police Command, on Saturday, August 22, announced the arrest of a trader identified as Emmanuel Egbu, for allegedly eating human excreta with bread. Africanewsguru garnered that the Police Command … 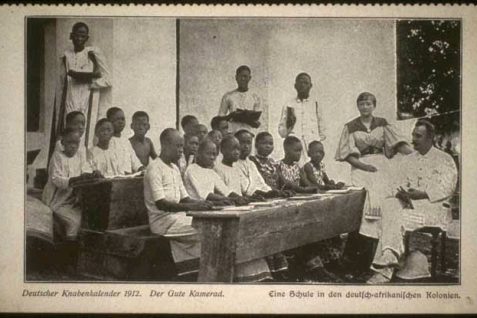 The begining of colonization and the beginning of education in South Africa can definitely not be utterly separated, as the experiences are interwoven.