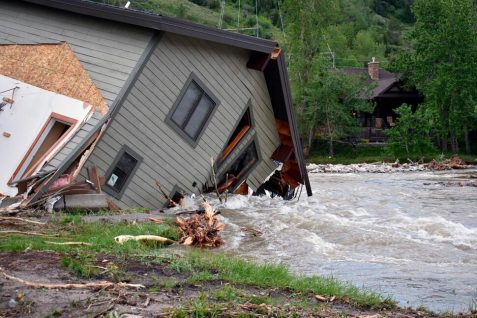 Flood wash away homes in Sudan; over 60 dead

Flash floods triggered by heavy rains continued to tear up homes across Sudan this week, with the death toll rising to 66 since the start of the rainy season, an official …