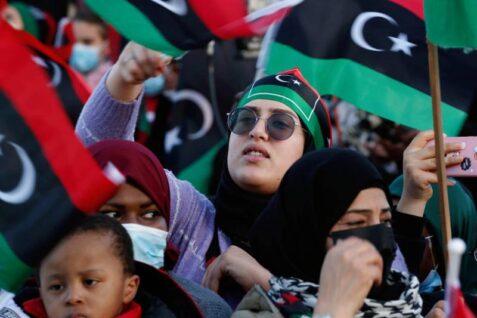 The African Union Transition Mission in Somalia (Atmis) has imposed a curfew on the Afisyoni air force hangar in the capital, Mogadishu, and the surrounding areas ahead of the presidential election … 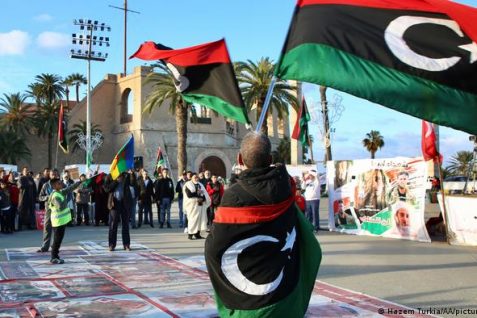 The Libyan government said Sunday it is ready to hold the country’s presidential election as planned on December 24 despite persistent uncertainty that the crucial vote will go ahead on time. … 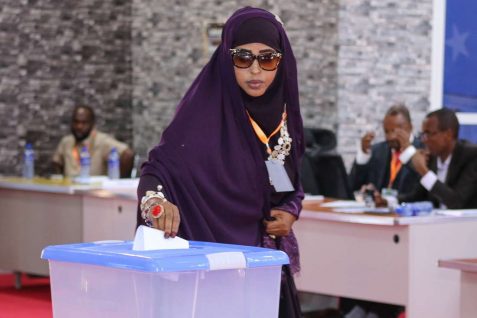 Somalia kicks off next stage of long-delayed elections

Somalia on Monday began electing lawmakers for its lower house of parliament, the next phase in a long-delayed and turbulent process toward a presidential vote that has sometimes turned violent. The … 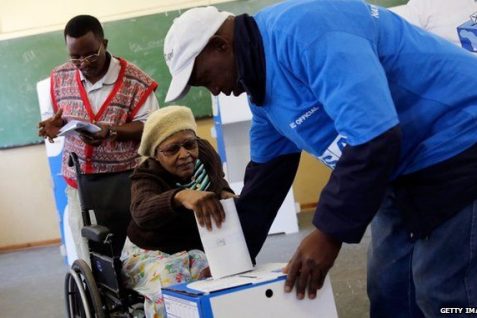 Local elections are taking place in South Africa amidst apprehesion regarding the dominance of the ANC. Only a few months ago the country was rocked by a wave of violence and … 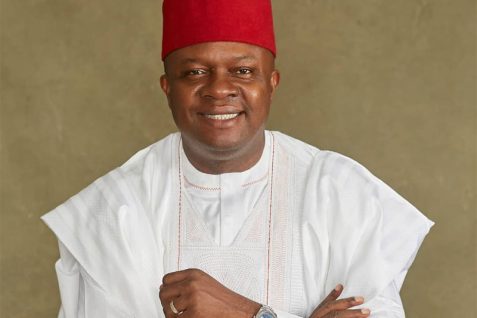 Momentum swings in favour of Nigerian business mogul Valentine Ozigbo as the Court of Appeal Awka Division sitting in Abuja in its judgement delivered today, Friday, September 3, 2021 declared him … 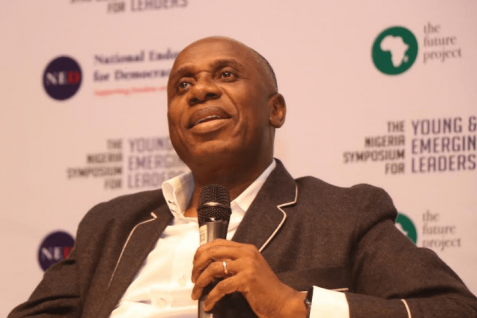 2023: Amaechi opens up on ‘deal’ between Buhari, Tinubu

Minister of Transportation, Rotimi Amaechi has reacted to speculations that President Muhammadu Buhari and former Lagos Governor, Bola Tinubu had a pact on the 2023 presidency. The circulation of the claim …