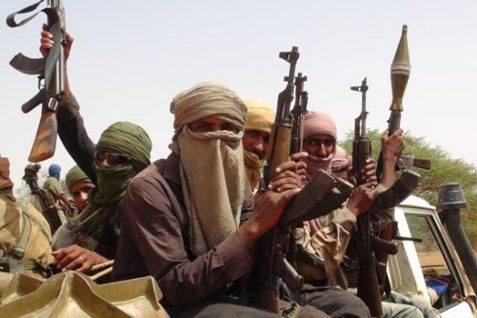 Local officials said dozens of civilians were killed this week in Talataye, a town located in north-eastern Mali. The locality which sits at croassroads of influence for rival terrorist groups was … 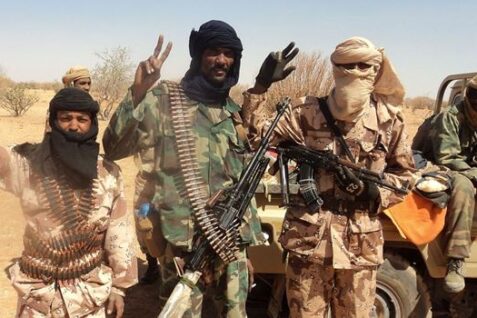 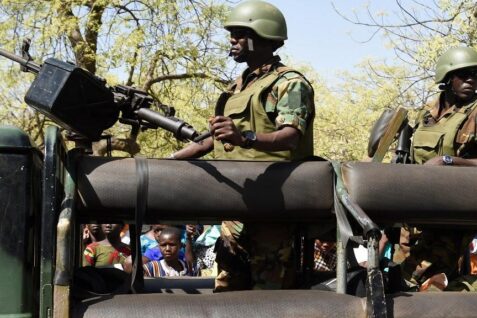 Eight soldiers have been killed and 13 wounded in an attack in northern Togo on Wednesday, the government has announced. This marks potentially the first deadly raid on its territory by … 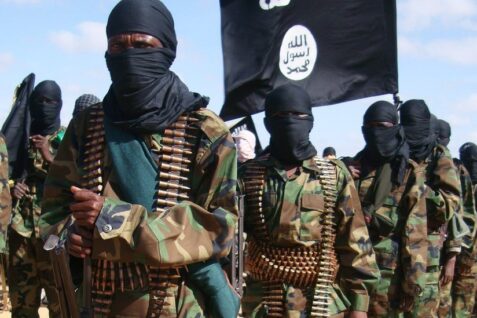 Al-Shabaab claims deadly attack on AU base in Somalia

Al-Shabaab jihadists armed with guns and explosives stormed an African Union base in Somalia on Tuesday, triggering a fierce firefight that killed Burundian peacekeepers. A high-ranking Burundian military officer said about … 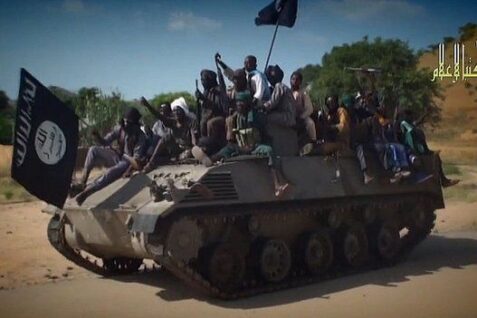 The gunmen who carried out a major attack on a train in Nigeria two weeks ago, sparking outrage in Africa’s most populous country, have released a new video of the hostages. … 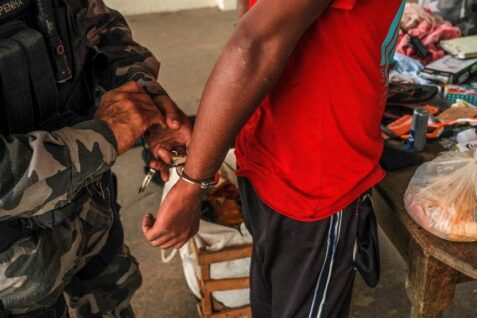 Ugandan police have arrested seven people for allegedly belonging to two terror cells, and having links to a raid in the central Lukaya and Butambala districts. Police Spokesman Fred Enanga said … 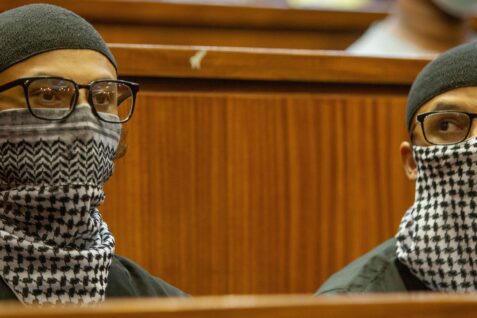 A South African court convicted and jailed twin brothers for terrorism on Monday over plans to attack the US embassy in Pretoria and join the Islamic State group, local media reported. … 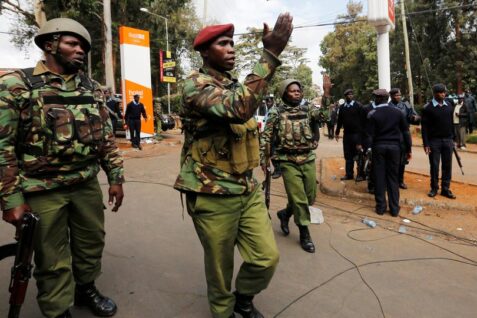 Kenya has tightened security in the capital, Nairobi and other cities in the country after several European countries warned of the risk of possible attacks. Heavily armed police officers were patrolling … 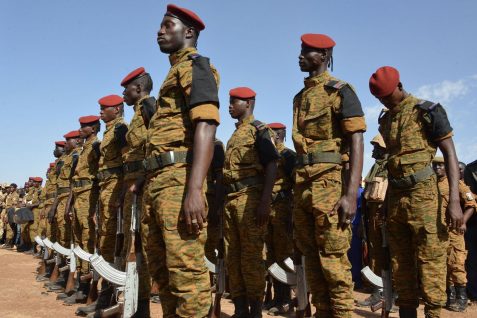 The new army chief in Burkina Faso promised a new strategy in the fight against terrorism. Gilbert Ouédraogo, took office on Tuesday as the new Chief of General Staff of the …