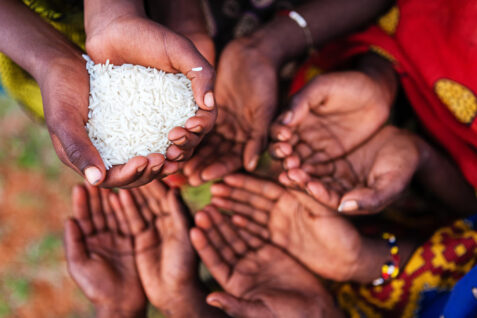 Nearly 40% of the population in Ethiopia’s war-torn Tigray region are suffering from “extreme food shortage”, according to the United Nations. The latest food assessment published on Friday (January 28) by … 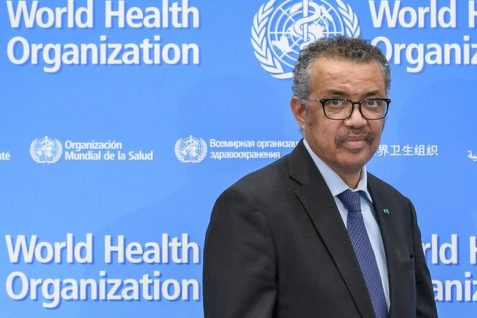 The Ethiopian government has accused the World Health Organization director in Ethiopia of “misconduct“ after he criticised the country over the current war and humanitarian crisis. Tedros Adhanom Ghebreyesus was nominated … 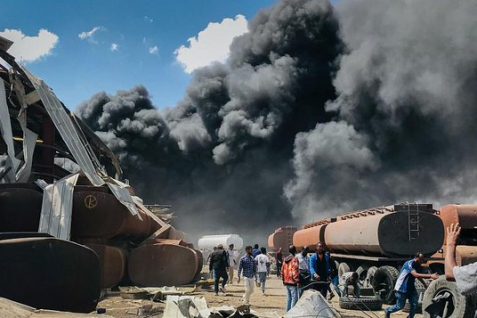 On Monday, footage released by Ethiopian regional state-owned television station, showed the impact of an airstrike in embattled Tigray region. Images of the strike that hit on Saturday a refugee camp … 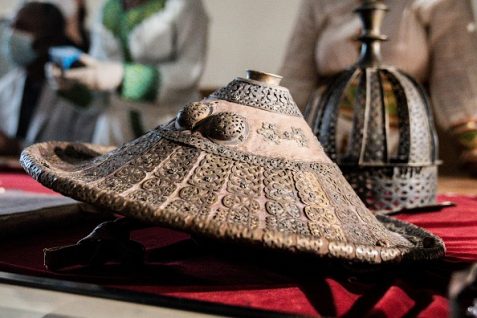 Ethiopia on Saturday hailed the return of precious artefacts looted by British soldiers more than 150 years ago, after a long campaign for their restitution. The collection — recovered from Britain, … 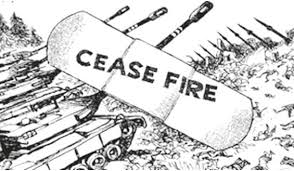 The African Union’s special envoy for the Horn of Africa, Olusegun Obasanjo, remains hopeful that dialogue can end Ethiopia’s year-long war, but warned in a statement released Sunday that “such talks … 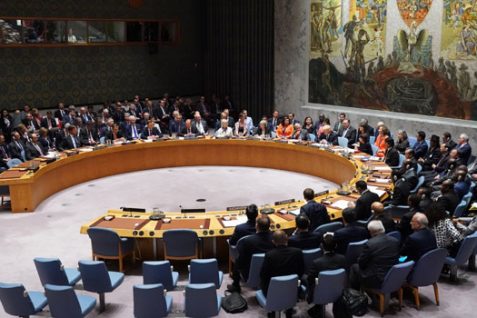 The UN Security Council on Friday expressed “deep concern” over the escalating conflict in Ethiopia and called for a ceasefire. The members of this body “call for an end to hostilities … 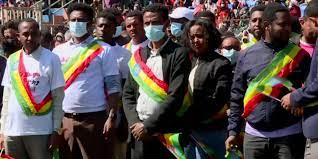 Thousands of Ethiopians filled a stadium in the capital Addis Ababa to show their support for new military recruits, as the country’s year-long war escalates quickly. “There is no victory without … 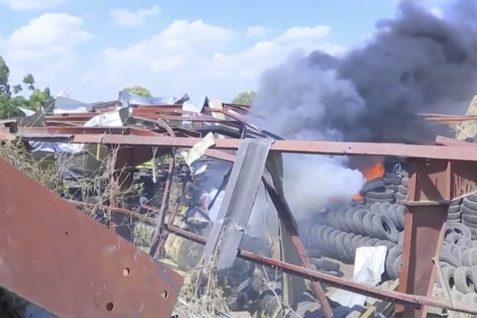 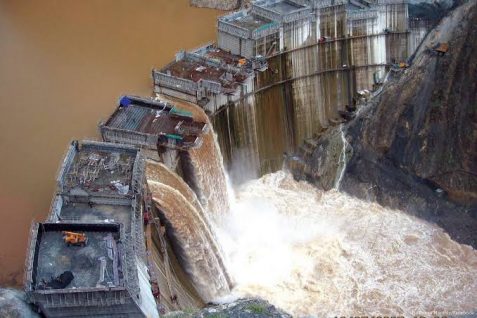