What Pablo Escobar Garage Look Like When He was at His Peak. 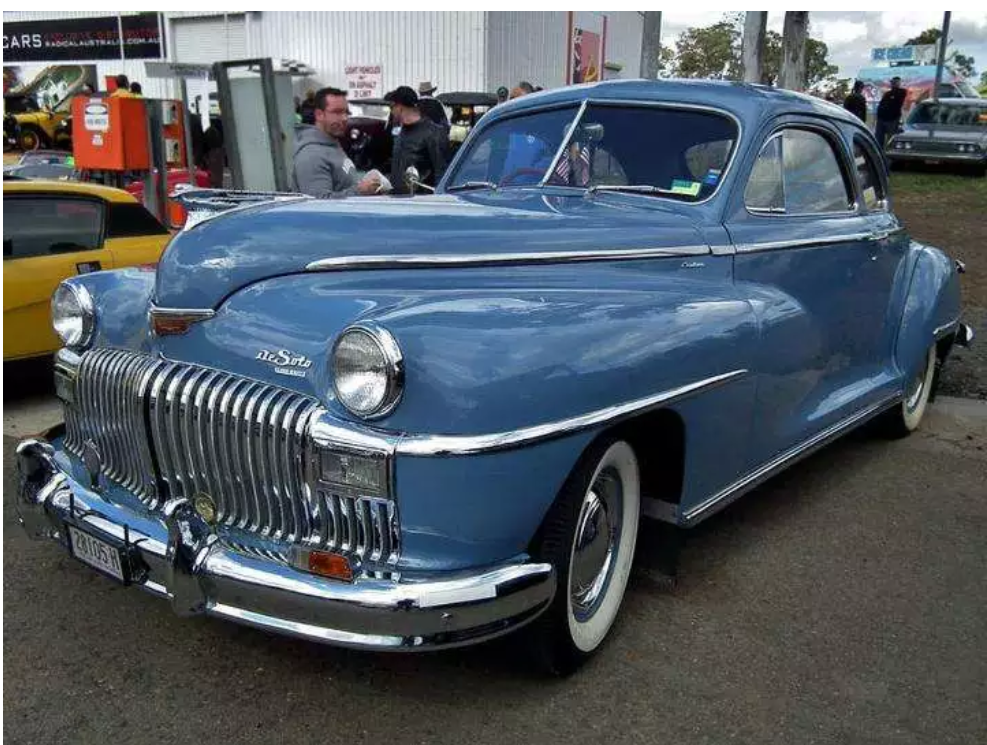