Most anticipated African elections in 2022: A “test” of Africa’s Democracy 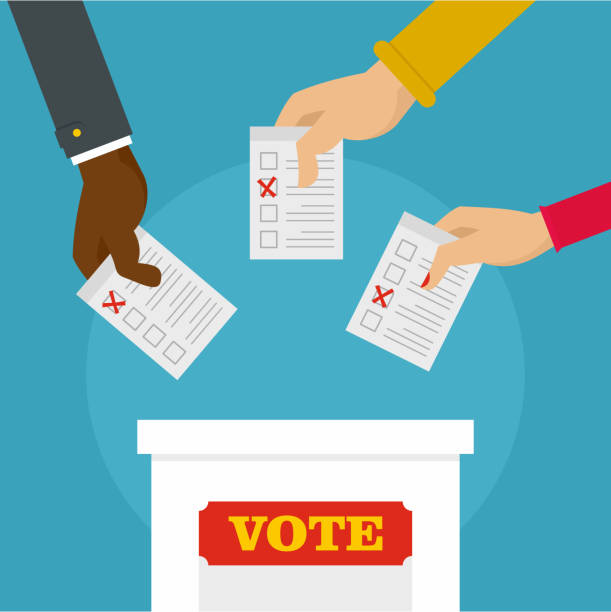