Another female athlete killed in Kenya 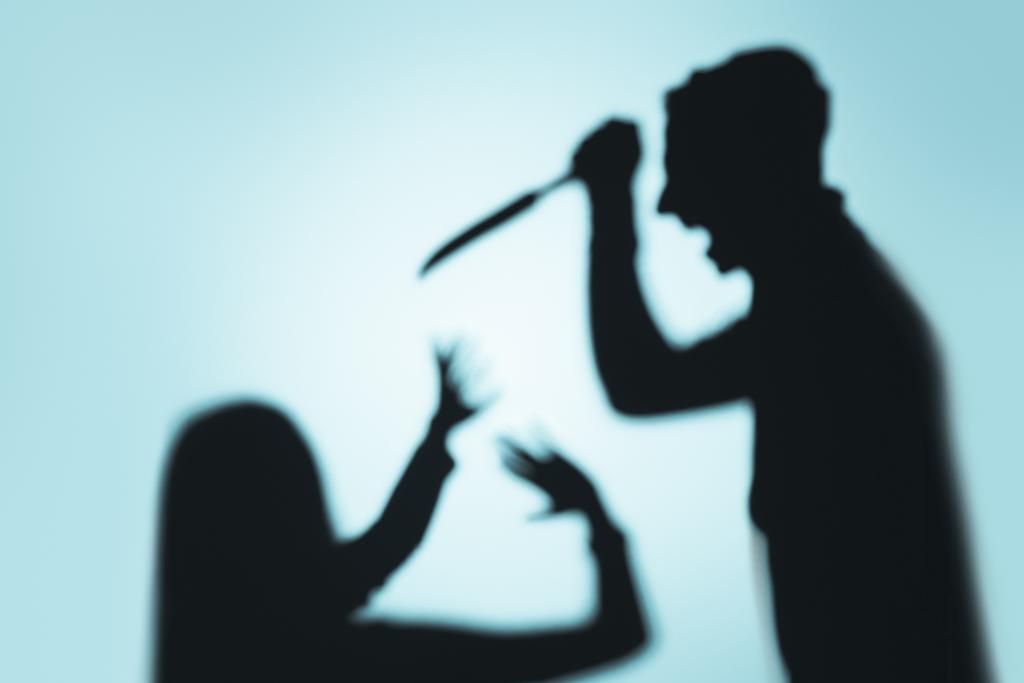