US citizen trapped in Tigray, arrested in Addis Ababa 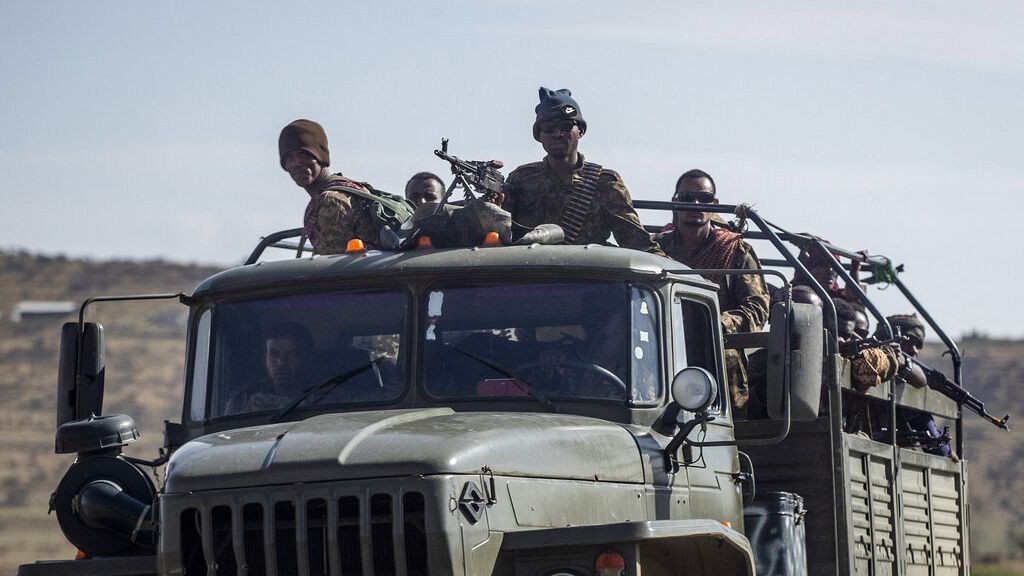