‘Sultan’ in Edo is an ABOMINATION- govt 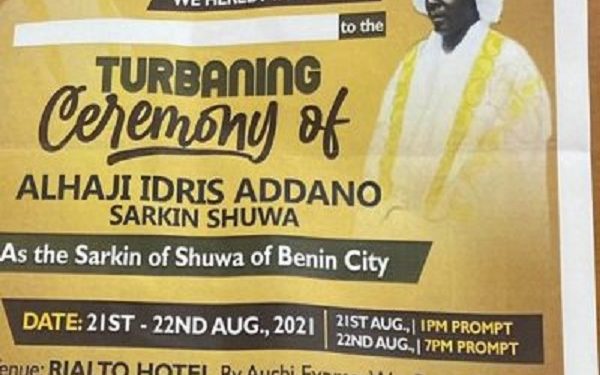