South Africa tourism industry thrown into chaos Due to BAN 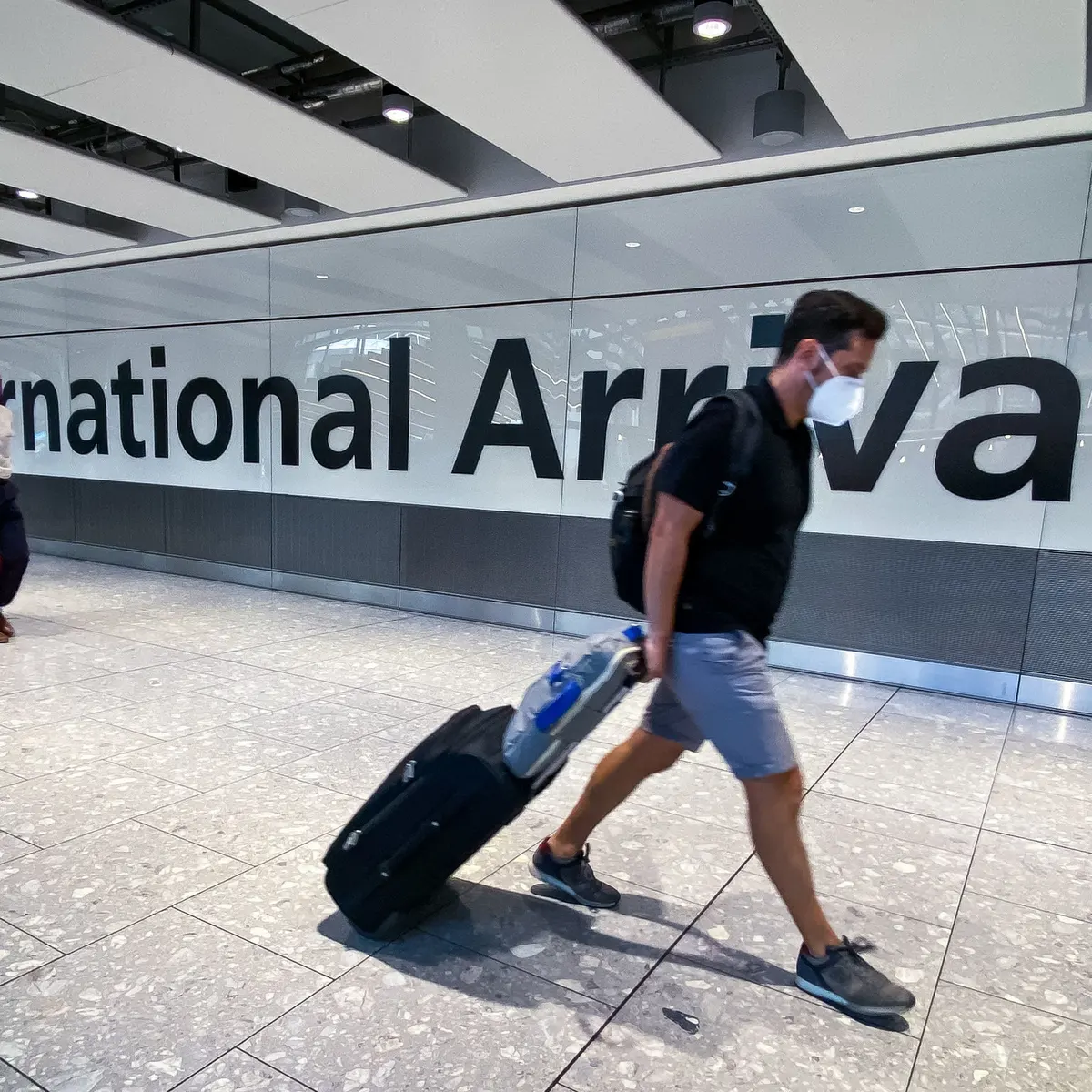