Pope Francis concludes visit to Malta with a call for compassion 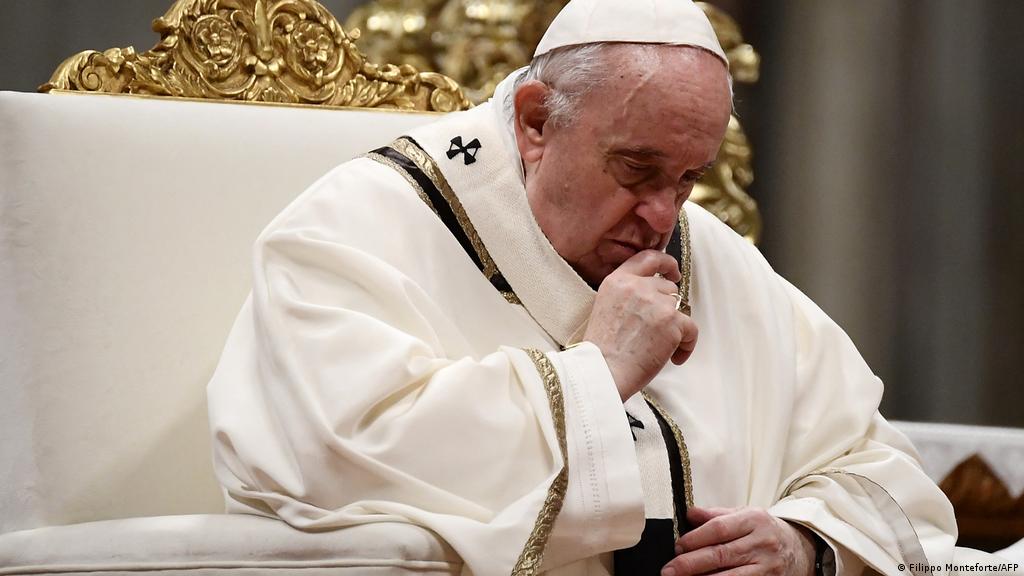