German to withdraw troops from Mali by mid 2024 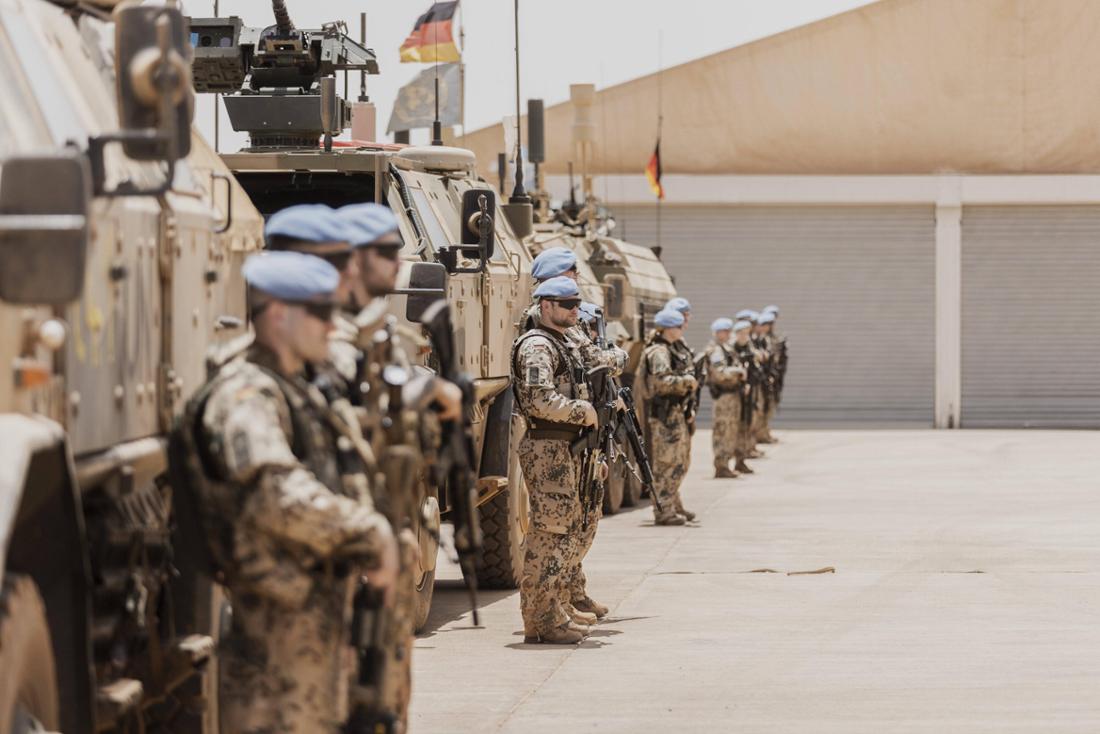