French and German diplomatic chiefs to visit Ethiopia next week 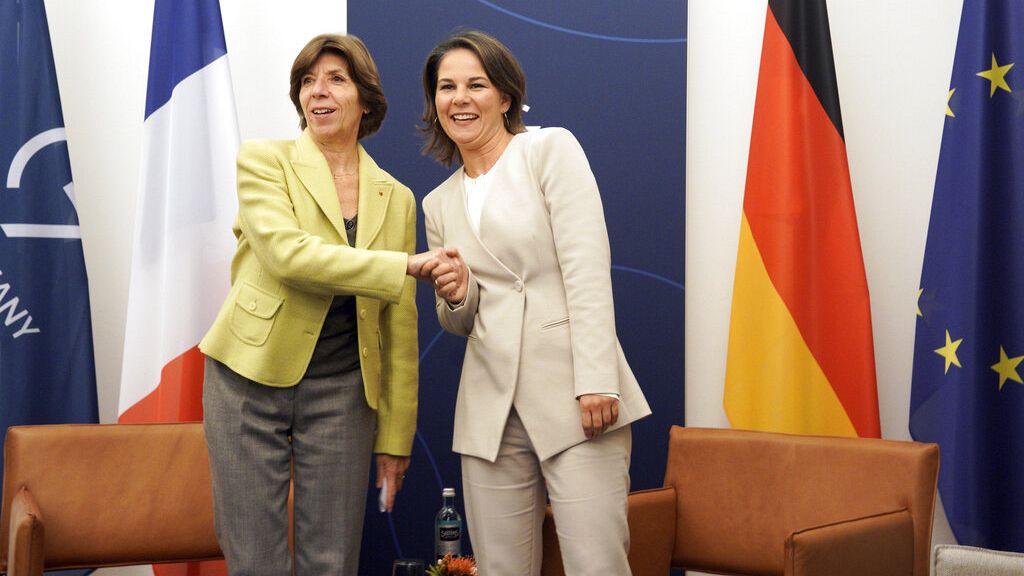