Family of 2 Dies As Truck Runs Into Building in Ogun State. 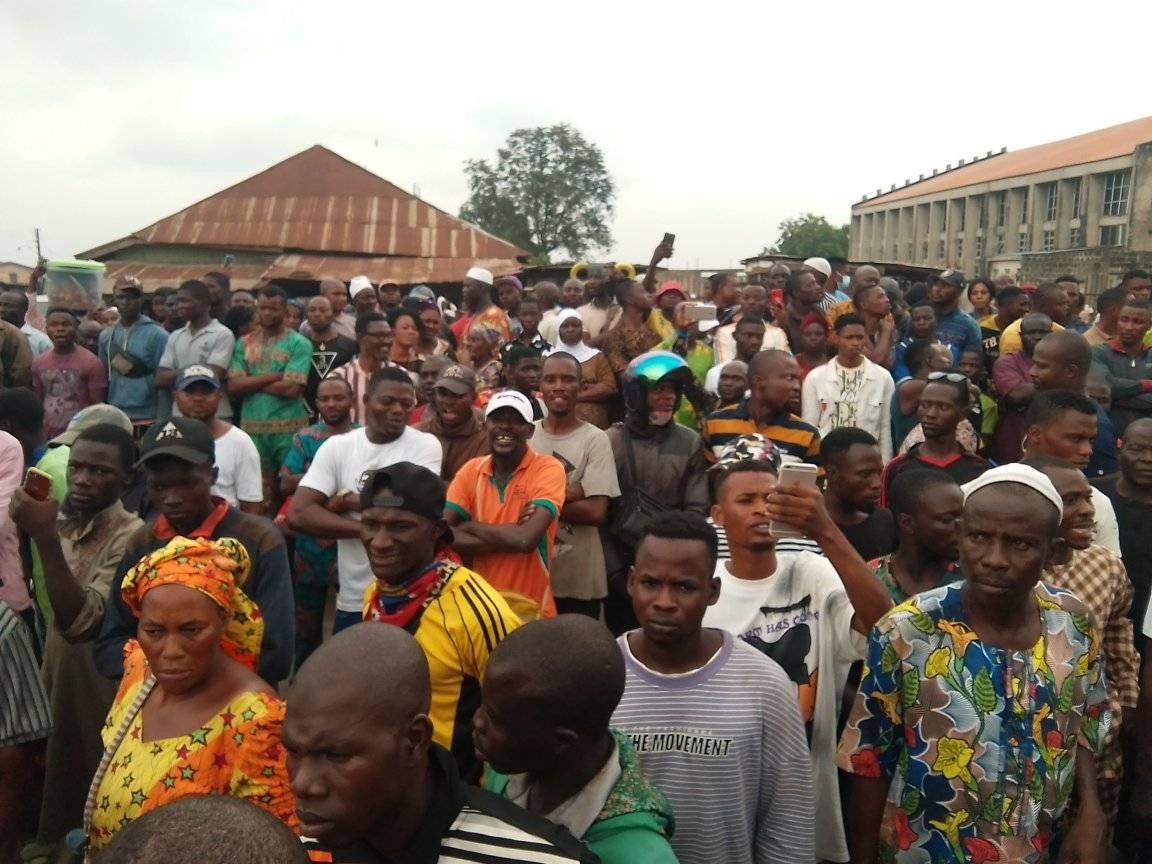