Business:Germany, Nigeria to sign accord on return of Benin Bronzes 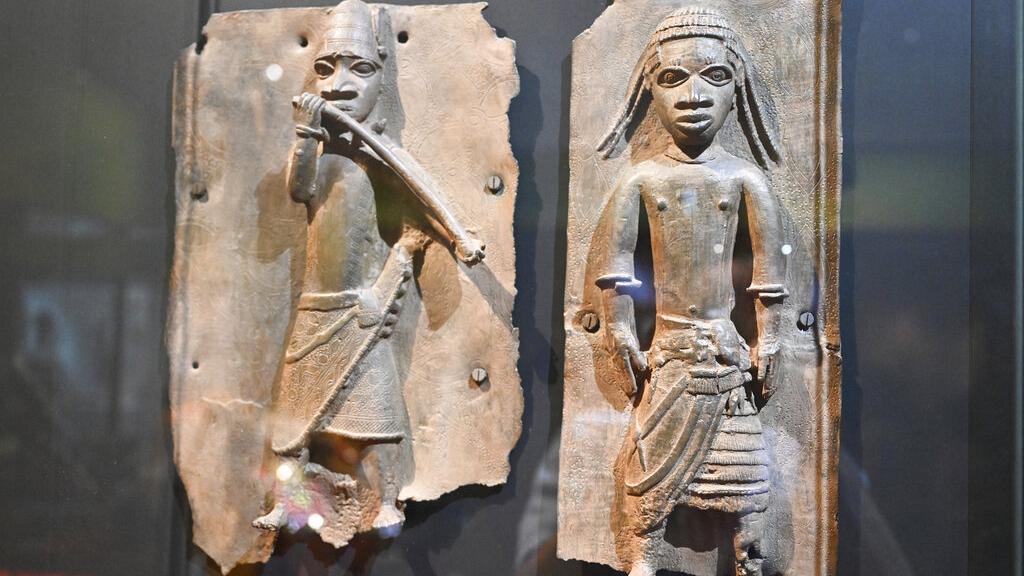