British army accused of covering up murder of Kenyan woman 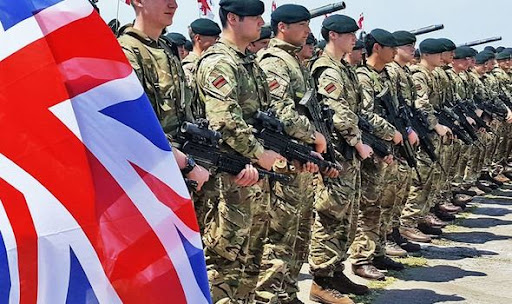