Arsenal’s Aubameyang breaks an outstanding record for Africa … but will Gunners keep him? 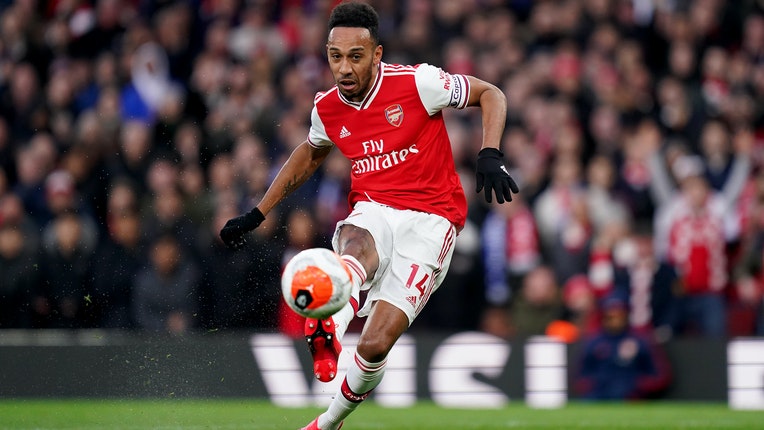 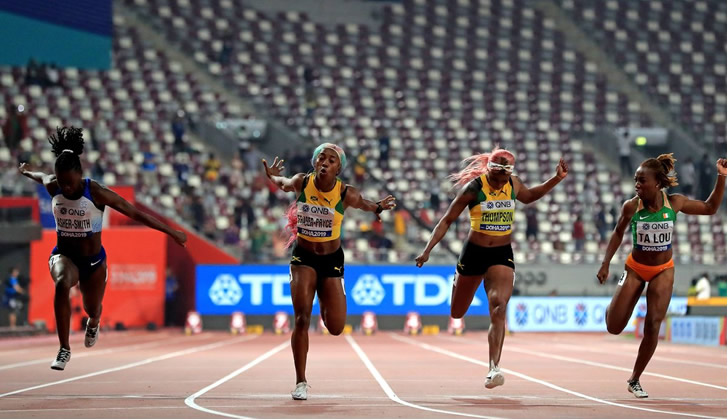 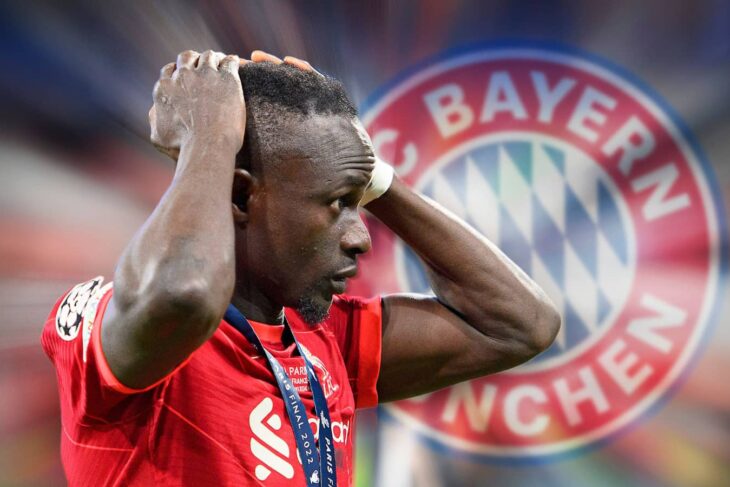