A Somali asylum seeker charged for Knife attack in Germany 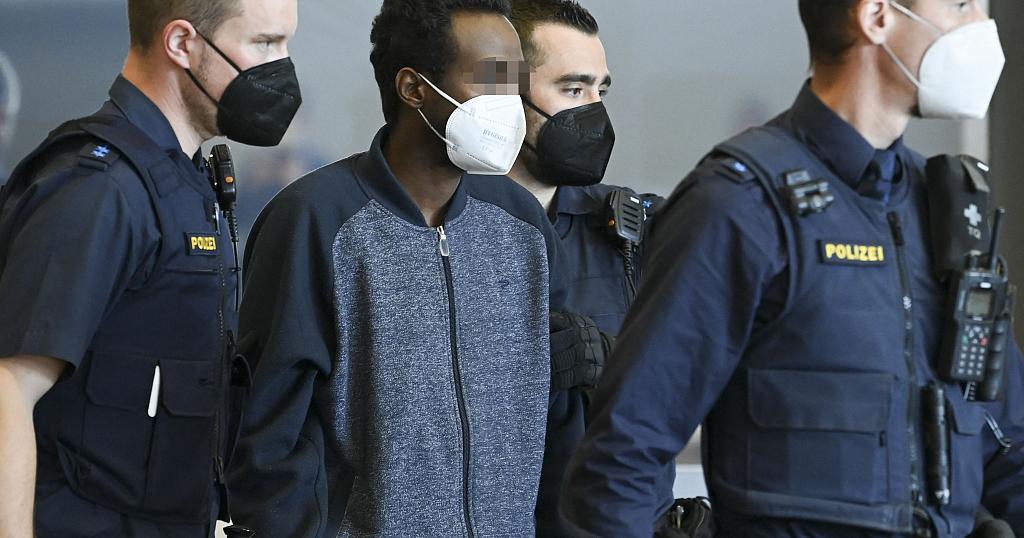