Three arrests after alleged homophobic attack on foreigner in Senegal 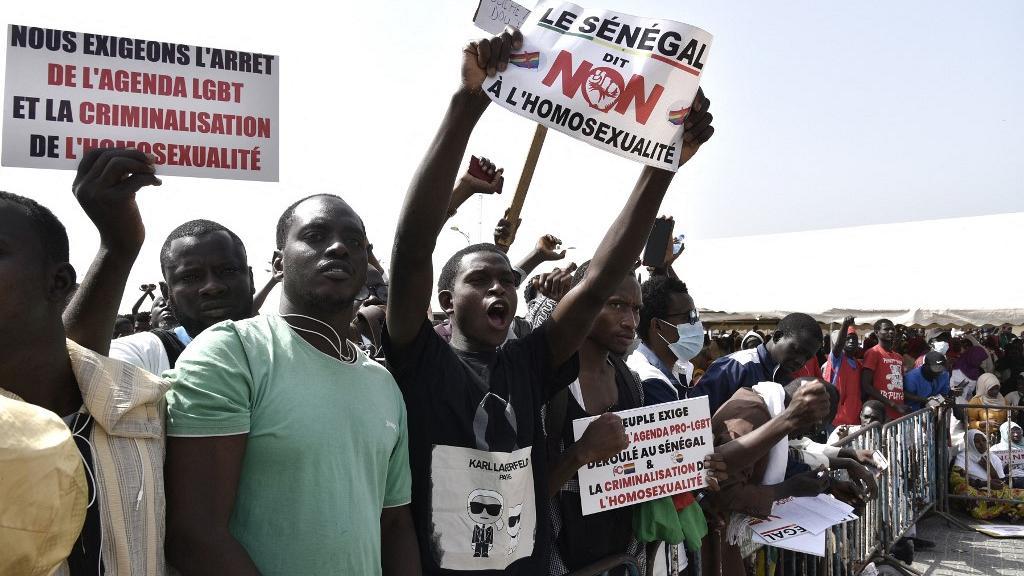