Thinking of the West African Kitchen? 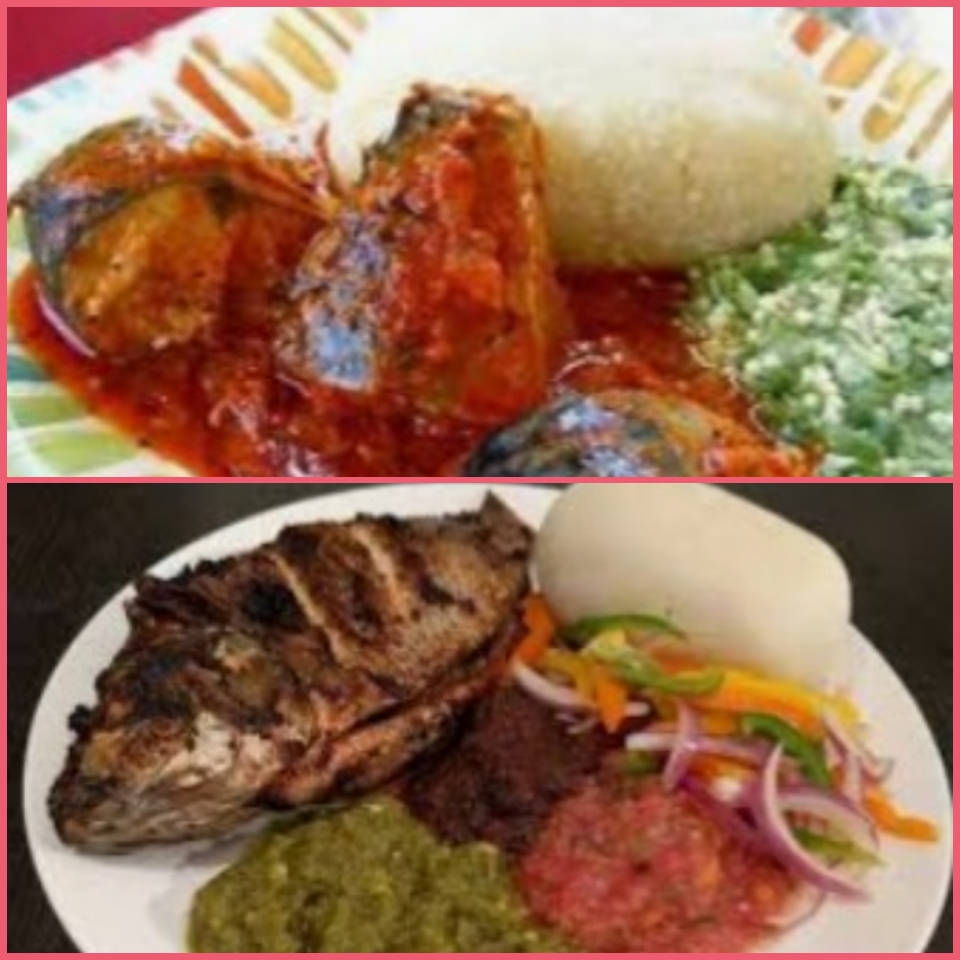 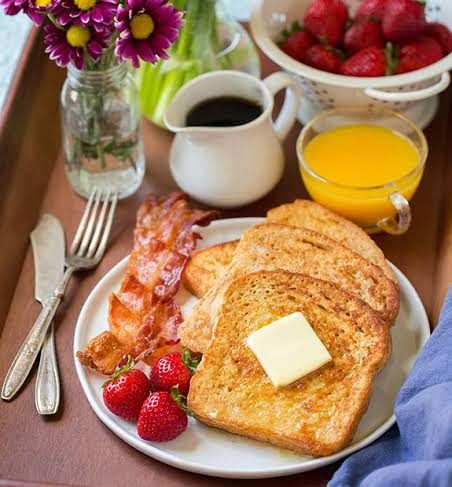 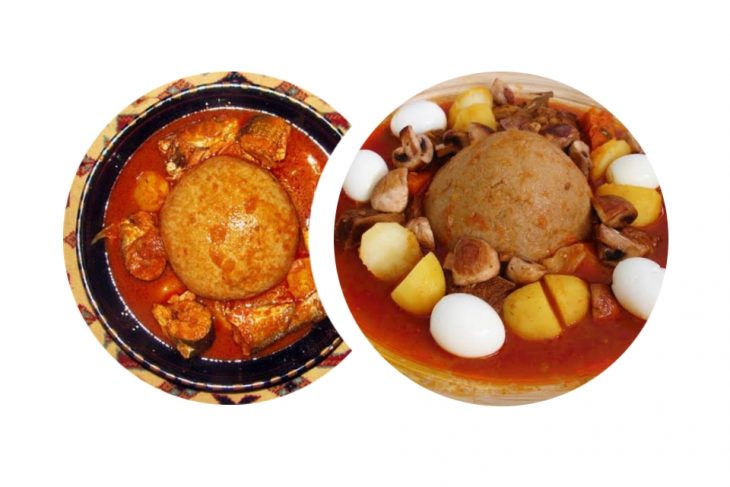 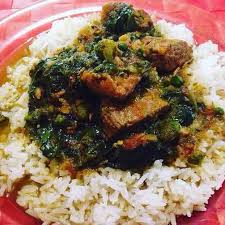