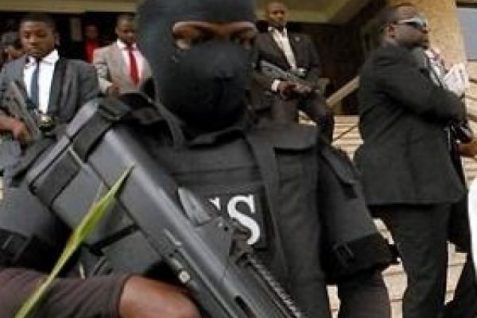 There was a mild drama at the Federal High Court Abuja on Monday. The lawyer representing the 12 detained aides of Sunday Igboho, Pelumi Olajengbesi, has condemned the harassment of journalists …