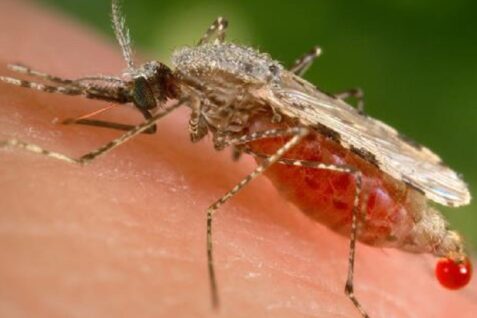 Research in Africa found a one-time dose of an experimental drug protected adults against malaria for at least six months, the latest approach in the fight against the mosquito-borne disease. Malaria … 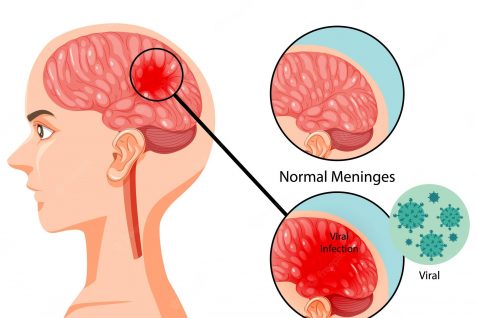 The World Health Organization (WHO) has urged African countries to ramp up the implementation of a new roadmap, which was launched on Thursday, to curb outbreaks of bacterial meningitis on the … 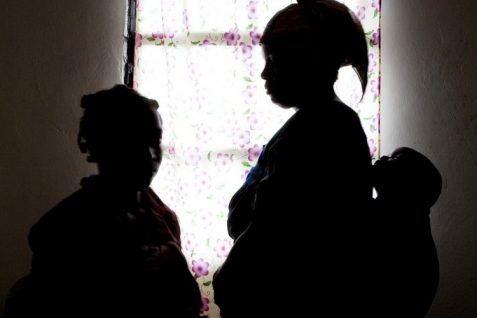 ‘Negligence’ by WHO staff to blame for sexual abuse in DRC: commission