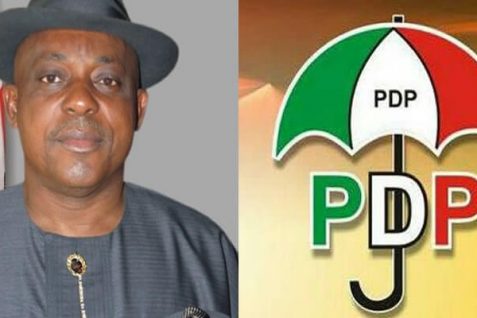 Suspended Peoples Democratic Party (PDP) National Chairman Prince Uche Secondus on Thursday faulted his suspension, saying that only the National Executive Committee (NEC) has the power to discipline him or any …