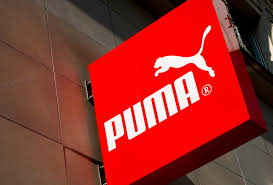 PUMA has terminated its four-year contract with the Athletics Federation of Nigeria (AFN). According to PUMA, the termination of the deal was a result of Nigeria’s athletes’ inability to wear the …