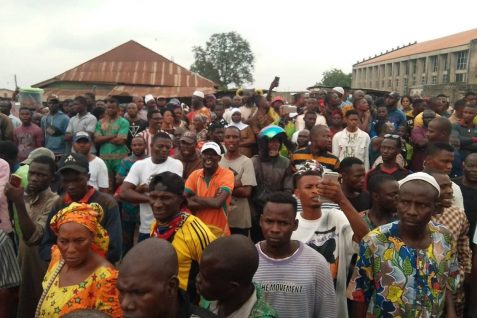 Family of 2 Dies As Truck Runs Into Building in Ogun State.

Three persons, including a mother, her daughter and a motorcyclist were killed when a truck rammed into a building at Imepe area of Ijebu Ode, Ogun state.  The incident happened on …