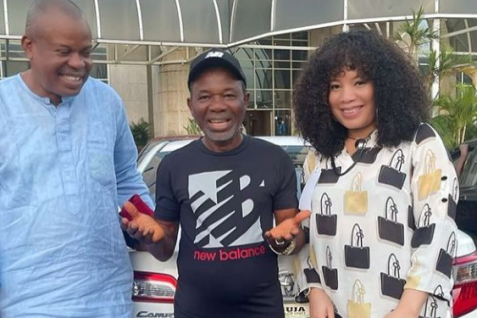 The Actors Guild of Nigeria(AGN), has finally secured the release of veteran Nollywood actor, Chiwetalu Agu, from custody of the Department of State Services(DSS), headquarters in Abuja. The guild said Agu, …