More than 800 migrants intercepted in one night in Tunisia

More than 800 migrants, including dozens of Tunisians, were intercepted on Wednesday night as they tried to reach Europe via the Italian coastline from the Tunisian coast, the Tunisian national guard … More than 600 migrants from different African countries have arrived in northern Niger after being turned back from Algeria, local authorities told Africanewsguru.com on Tuesday, September 20 According to the authorities, … 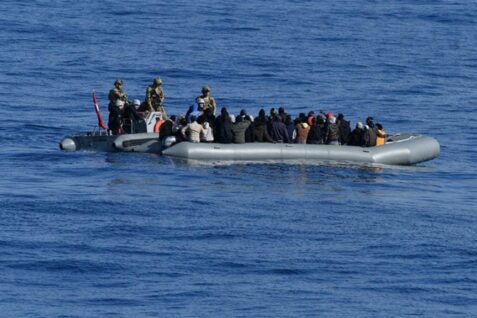 Four migrants seeking to reach Europe illegally have been confirmed dead and three declared missing after their boat sank off the coast of Libya. In a statement on Tuesday, the Libyan … 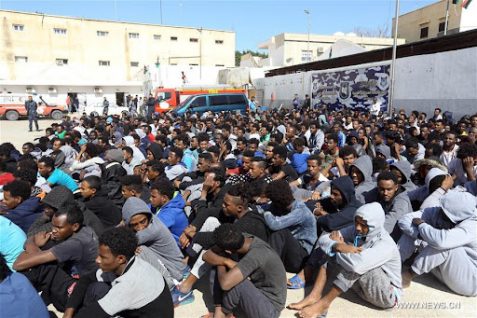 Migrants rescued from the Mediterranean Sea have told The Associated Press they were tortured and their families were extorted for ransoms while they were held in Libya’s government detention centers. Their … 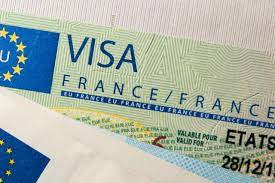 Paris will sharply reduce the number of visas granted to people from Algeria, Morocco and Tunisia, accusing the former French colonies of not doing enough to allow illegal immigrants to return, …