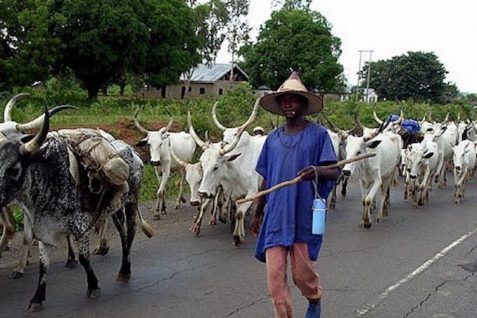 The bill prohibiting open rearing and grazing of livestock has been passed into law by the Rivers State  House of Assembly. The bill with the caption: “Rivers State Prohibition of Open Rearing and  Grazing … 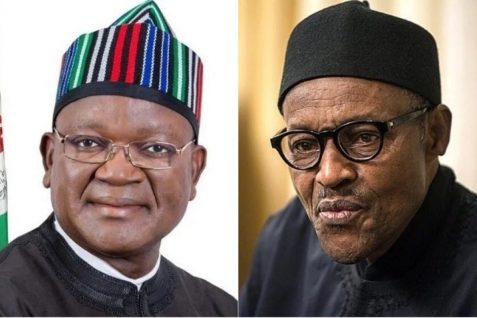 Governor Samuel Ortom of Benue State, has again berated the Federal Government for lack of commitment to tackle the security challenges in Nigeria. According to the governor, security forces in the …

At least nine persons, including a pregnant woman whose foetus was removed, were on Sunday afternoon killed by suspected herdsmen who attacked Mgbuji community in Isi-Uzo Local Government Area of Enugu …