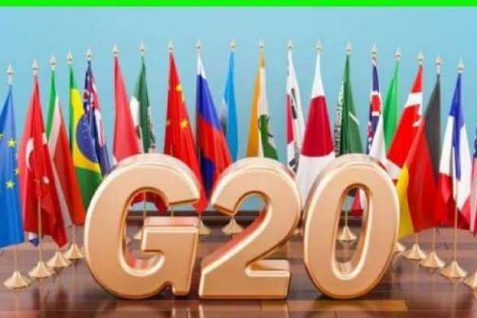 The Group of 20 nations, representing the world’s biggest economies, have agreed to extend the suspension of debt payments by an additional six months to support the most vulnerable countries in …