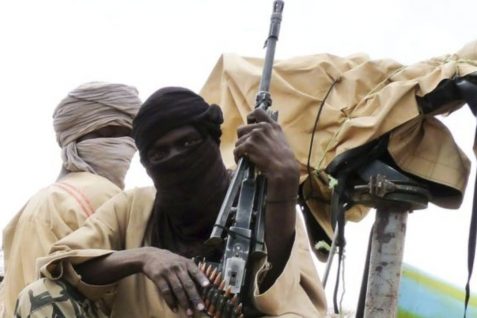 Secretary to the Government of Niger state, Alhaji Ahmed Ibrahim Matane confirmed the abduction of the state Commissioner for Information and Strategy, Mallam Idris Sani Mohammed by gunmen from his resident …