Reason I Turned Down 17 Honorary Degrees 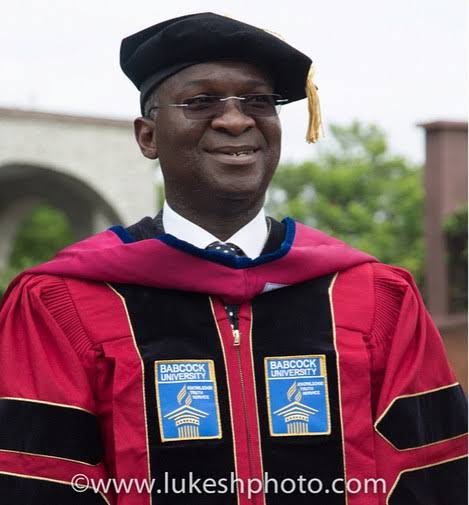