One migrant killed amid insecurity protests in north of Johannesburg 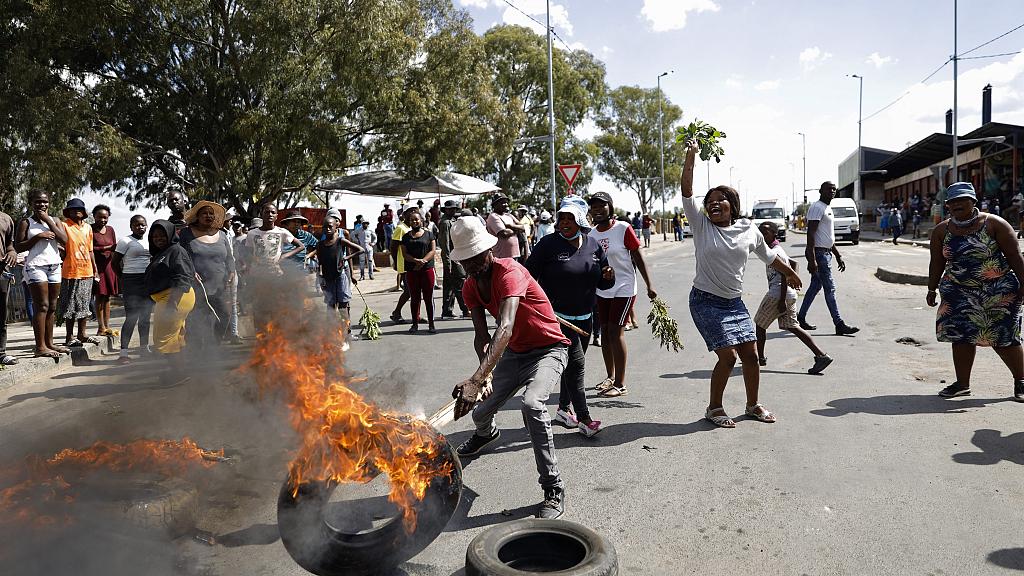