Nigeria’s Total loans to businesses rose to N18.9 trillion in one year 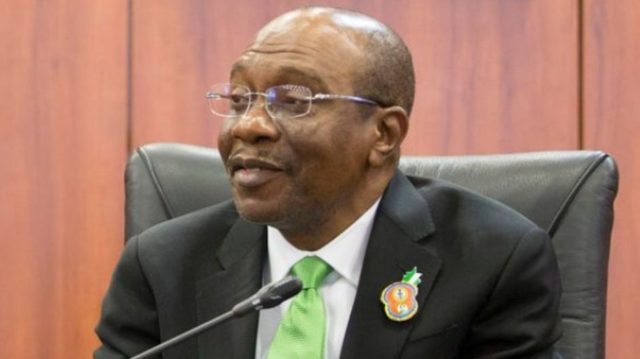 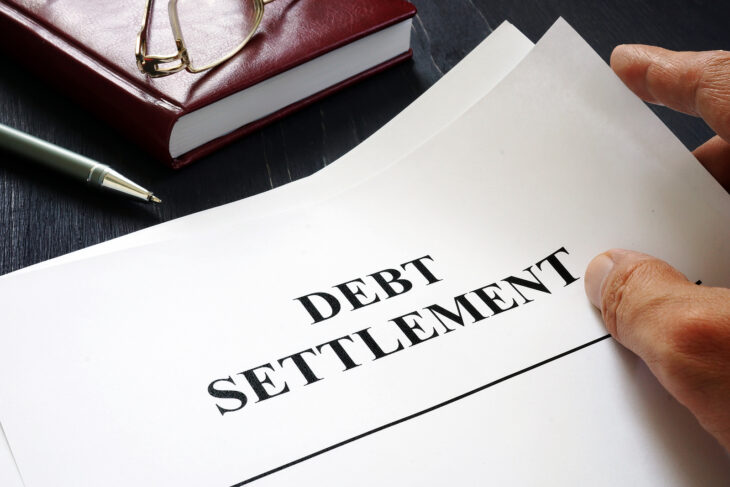 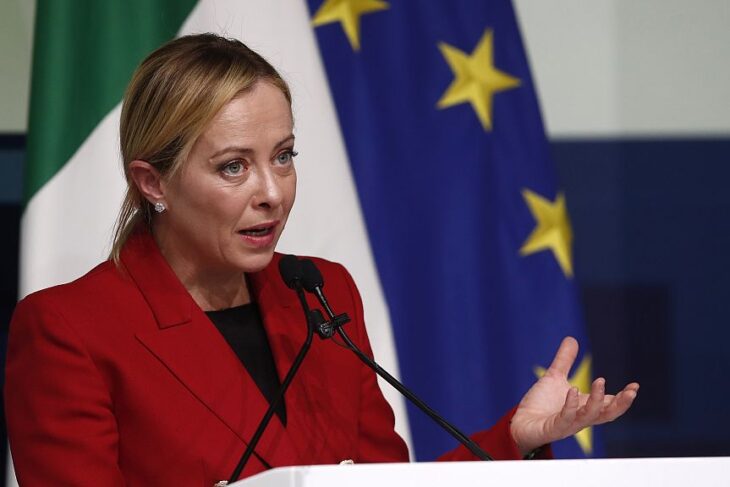