NDA attack:We will get to the bottom of this – defence staff chief 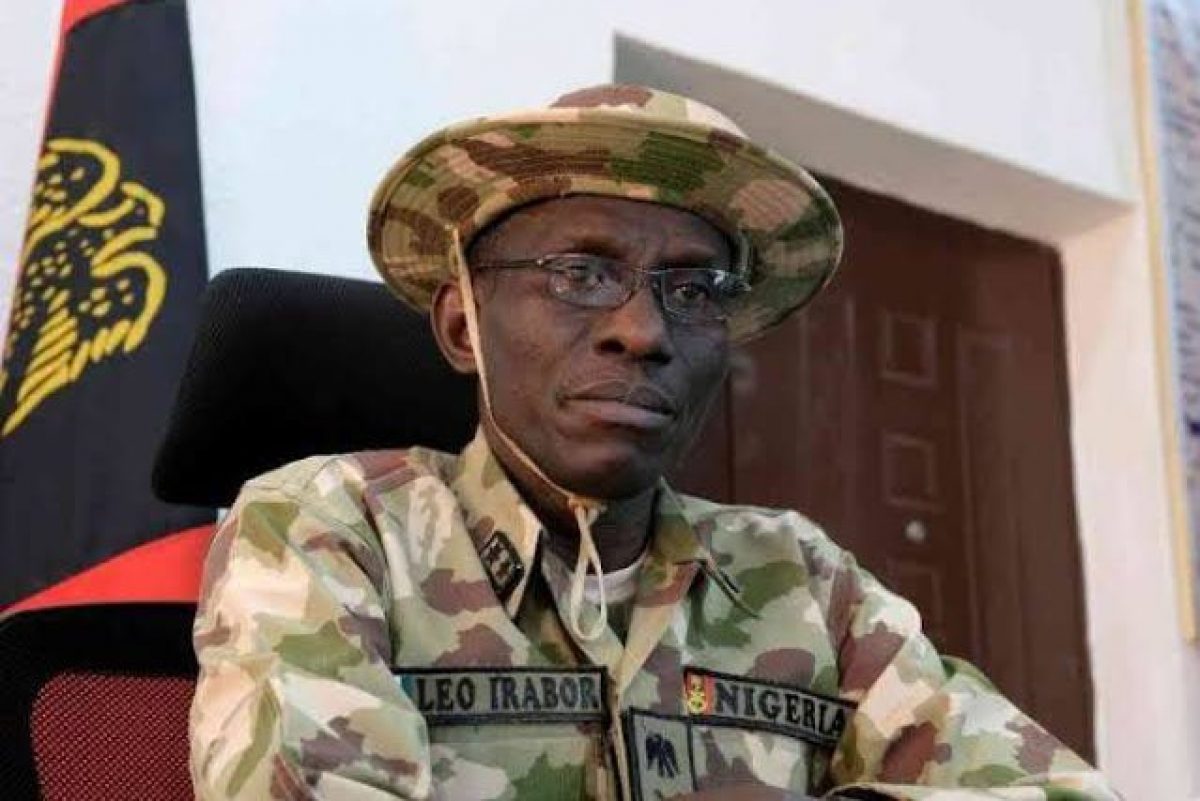