More than 800 schools forced to close in Niger 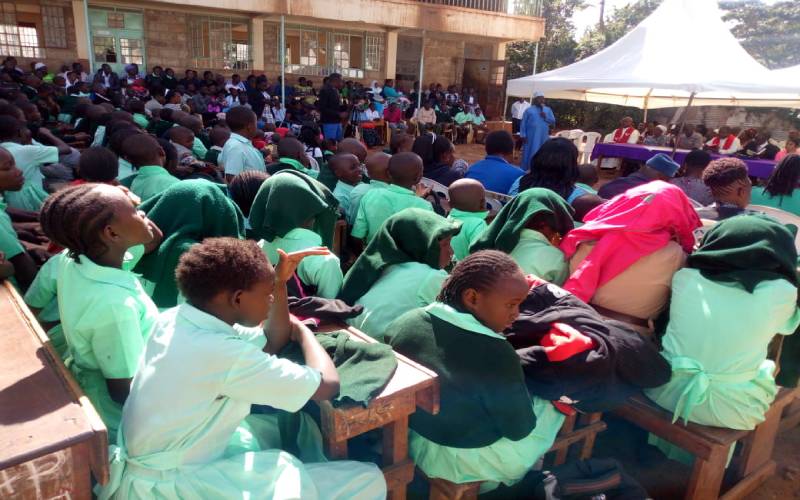