Magufuli sworn in for second term after disputed vote in Tanzania 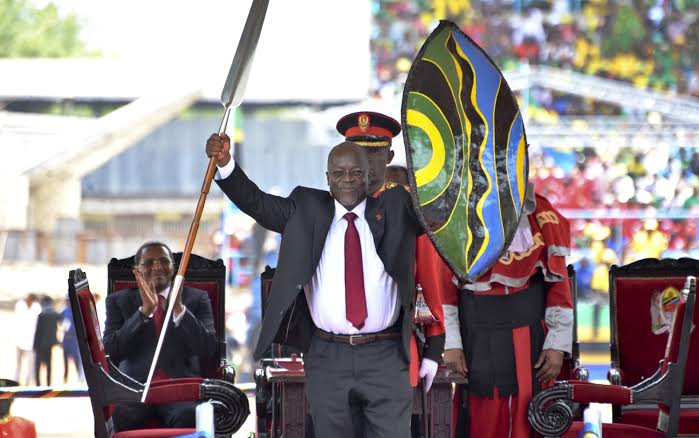