Katsina, Ebonyi, others get N24b for ranching 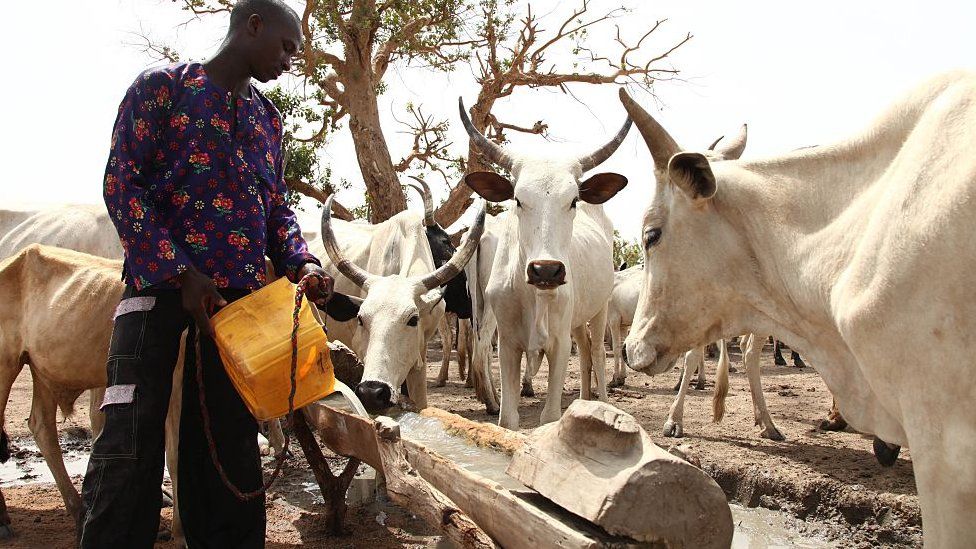