Health:Botswana becomes second nation in the world to reach UN goal against HIV 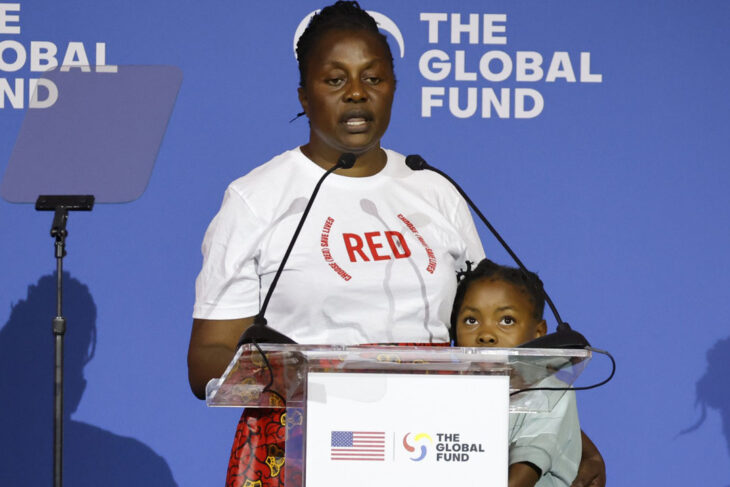 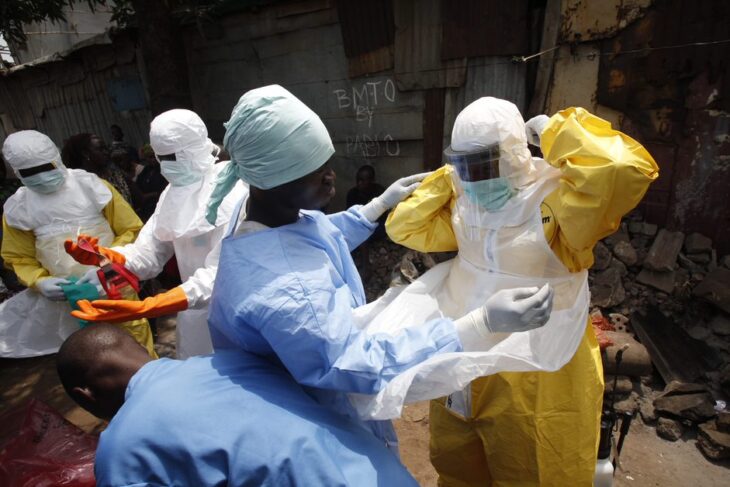